Twenty One Pilots Announce Another New Show For Next Summer 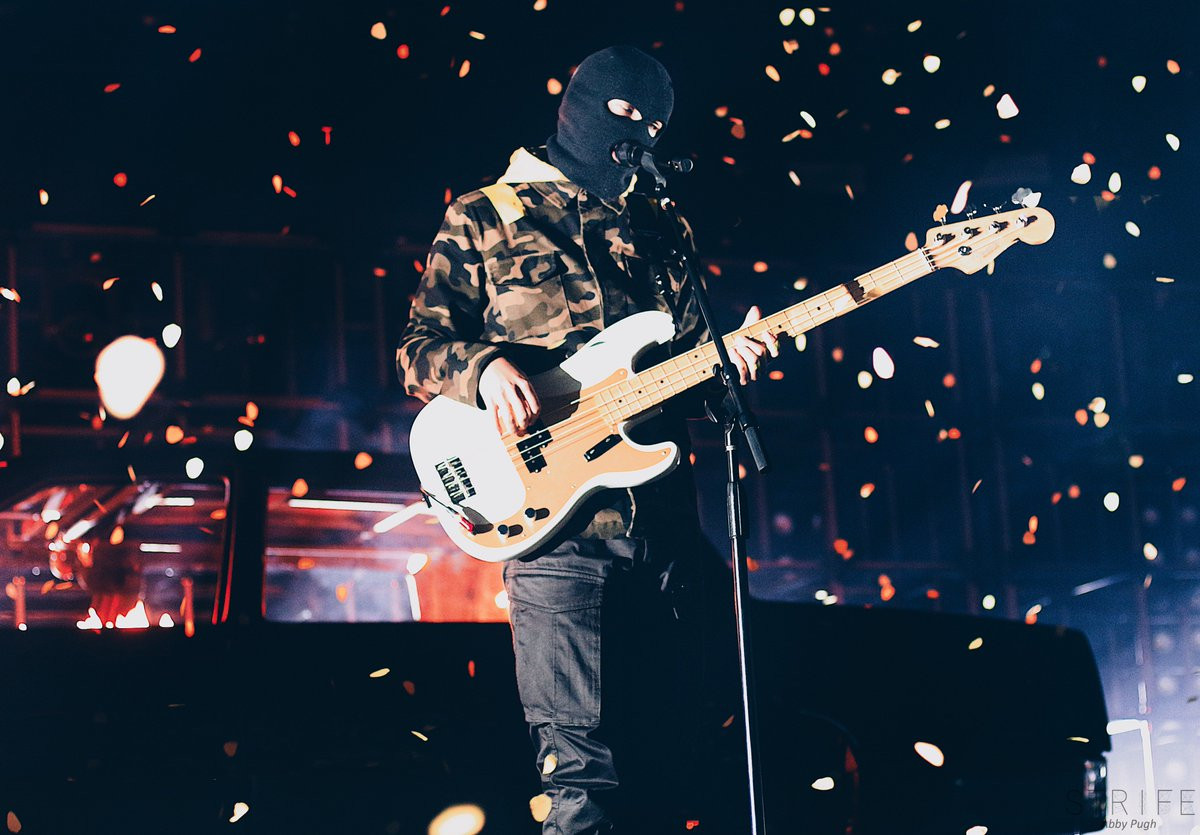 Twenty One Pilots will be heavily invested in the festival season next year, just as they have this past summer.

In addition to the many festivals the popular duo will be playing, the band have just announced another arena show to take place in July of next year.

On the 12th of July, Twenty One Pilots will take their latest album 'Trench' and the accompanying live show to their Russian fans in Moscow.

Check out the announcement in the tweet below and let us know if you are going to this show, or any other show the band have planned for the summer of 2020.

#MOSCOW2020 next summer we will bring the show to a stadium in moscow. fan presale begins december 18th at 12pm local time. sign up for first access to tickets at https://t.co/kQiSHivaLt pic.twitter.com/IZ2G99W0sI