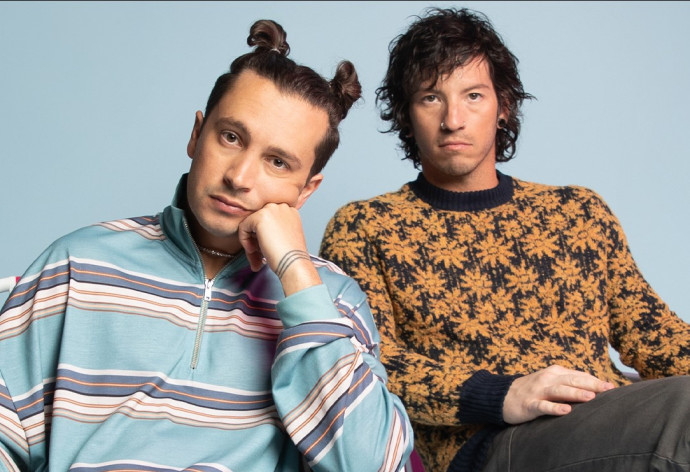 After teasing a new tour on Instagram yesterday, Twenty One Pilots have now officially announced that they will be going on tour.

It will be called the TAKEØVER TOUR and it will take them across the United States, Mexico and England.

They will spend one week in each city, Denver, Los Angeles, Chicago, Boston, Columbus, Atlanta, Mexico City and London and will perform in small clubs, as well as arena's.

They will start the tour in the United States this September and will visit London in June, next year,

The dates for Mexico City are yet to be announced.

Check out all the dates below, which is where you can register for access to tickets as well and let us know if you plan on going!

we come for you ψ starting this fall.
the TAKEØVER TOUR spends one week in each city, moving venue to venue, from the small club to the arena. register for access to tickets at https://t.co/3TvU8gbUWY pic.twitter.com/0lI3a62GNg