Twenty One Pilots, Panic! At The Disco & More Among Most Listened To Artists Of 2016 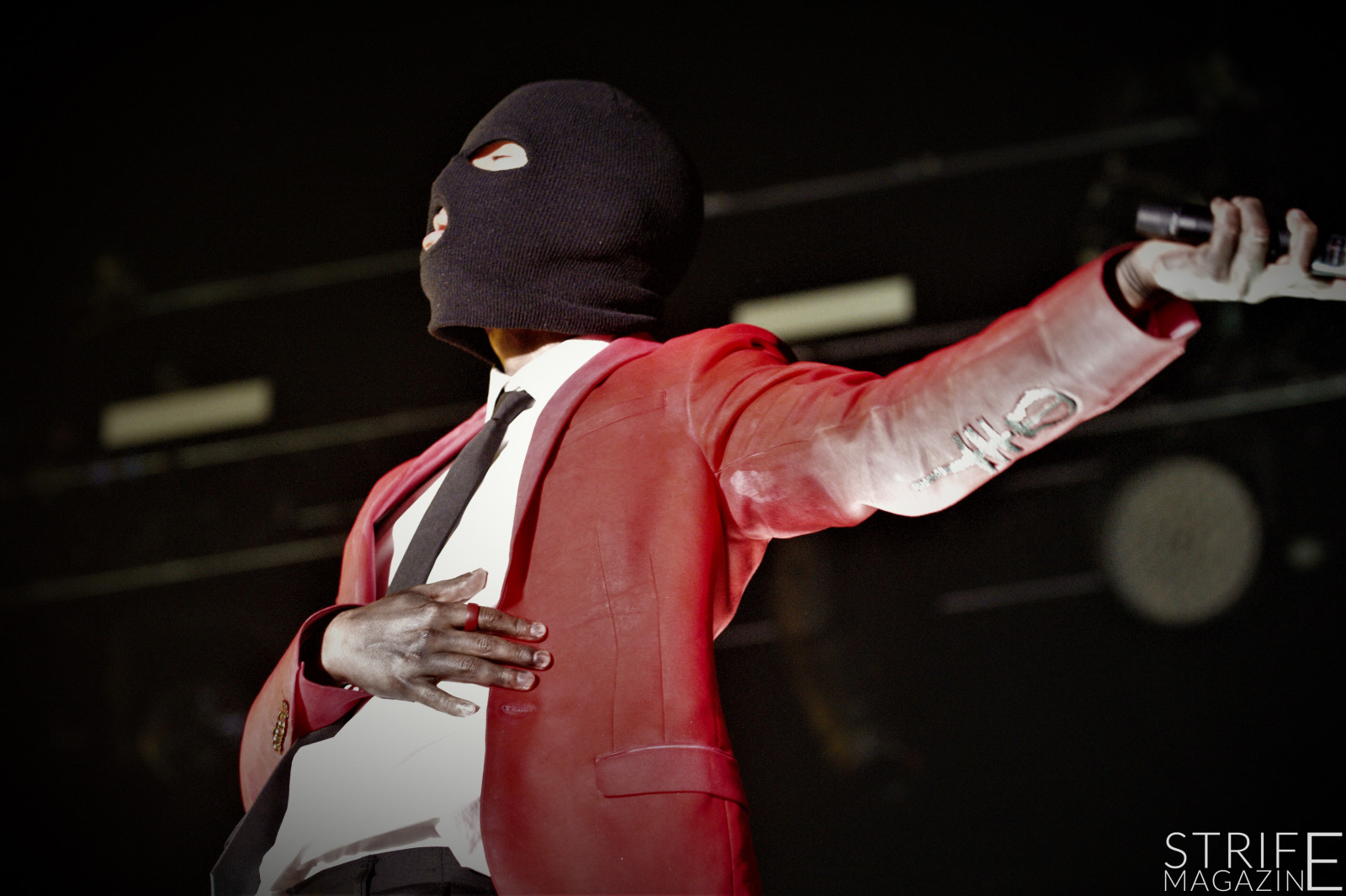 Alternative, rock and metal music is on the rise and continues to be.

This becomes even more clear when you take a look at this year's list of most streamed artists on Spotify.
Especially the 'Emo' and 'Alternative' genres are making major waves and are getting very close to mainstream.

For example, Panic! At The Disco are currently being streamed by over 5.000.000 users per month.
They've also been rewarded with the title 'Top Artist By Genre: Emo'.

It goes without saying that 'Top Artist By Genre: Metal' goes to Metallica who made a glorious return with their massive new album 'Hardwired... To Self-Destruct'.

2016 has been a massive year for alternative music, and we'll definitely be recapping this year in excruciating detail.
​Which release of this year has been your favourite?