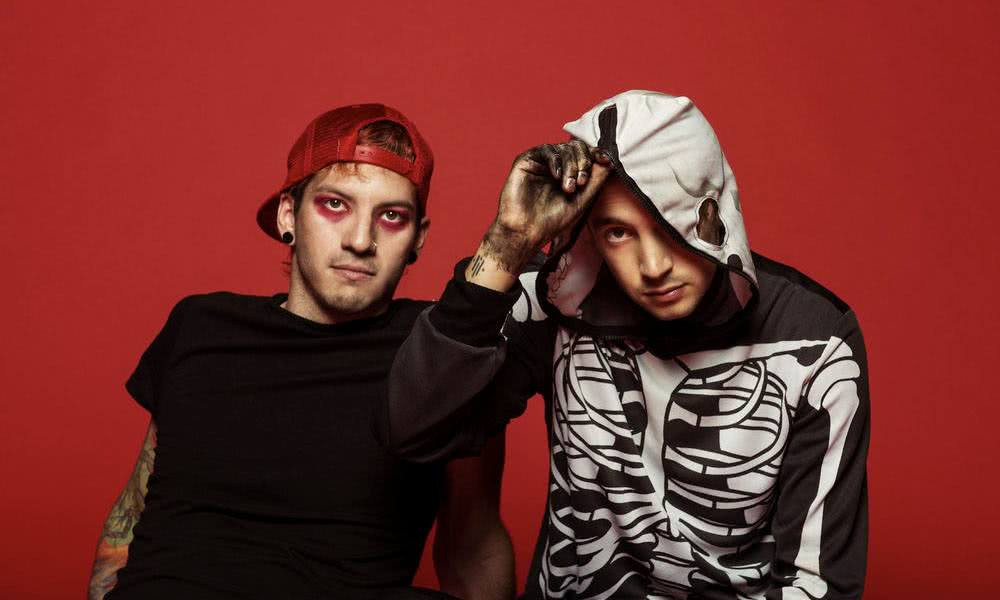 Twenty One Pilots have once again reached an insane milestone.

The band's 2015 record Blurryface has reached over 5 billion streams on Spotify.

READ MORE: Twenty One Pilots Are Going To Perform At The MTV VMAs

They are the second group in the history of Spotify to reach this many streams with just one album, after Imagine Dragons reached it with their record Evolve, which is currently at 5.1 billion streams.

Celebrate with us by listening to the album below!