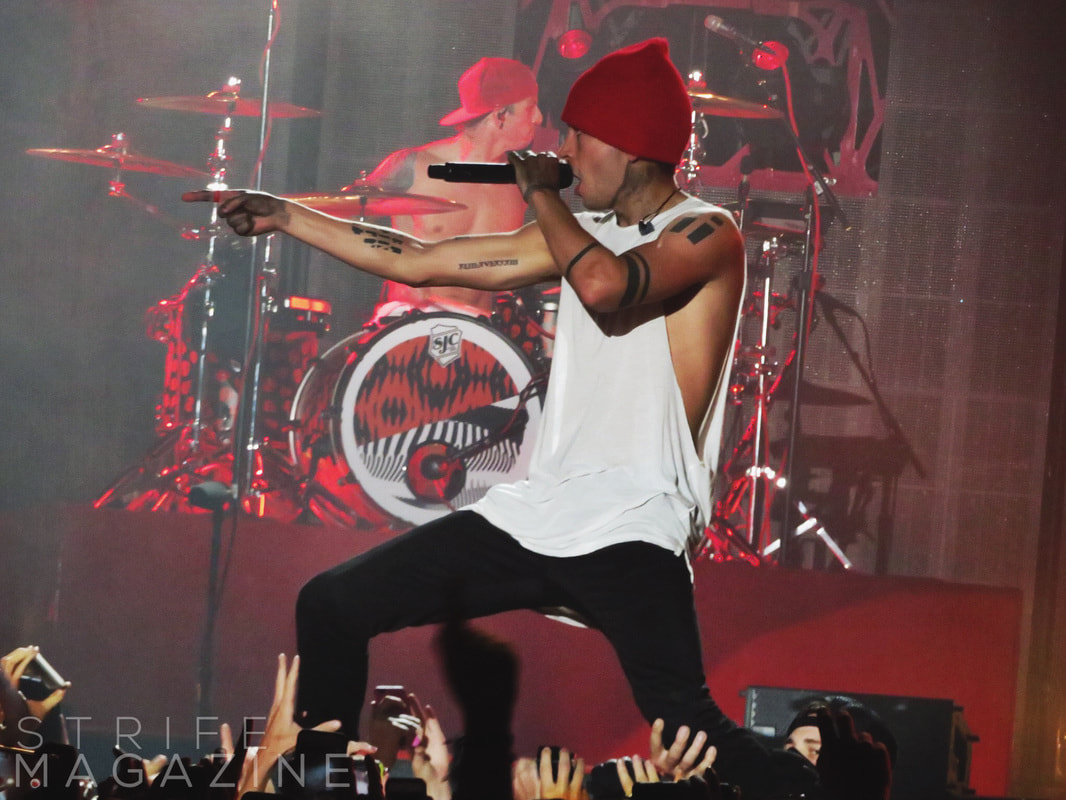 Twenty One Pilots have received some new certifications in the United States of America in the first month of the new year.

Here are the tracks that got a new certification:

It's incredible to see some more older tracks getting the recognition they deserve. In addition, the band's popular record "Blurryface" has also received its 4x platinum certification, while "Vessel" received its second platinum!

Massive congratulations are in order for the band once again, as their entire discography remains widely celebrated.