Twenty One Pilots have released the first recap video of the band's massive "Bandito Tour".

The band are currently on the road in the United States of America, promoting the release of their brand new album "Trench".

Just like the Emotional Roadshow, Twenty One Pilots are recapping their tour through a series of video diaries, and we just got to see the first one.

Check out the first few shows of the band's return in the video below and share your thoughts on the band's massive "Bandito Tour" production! 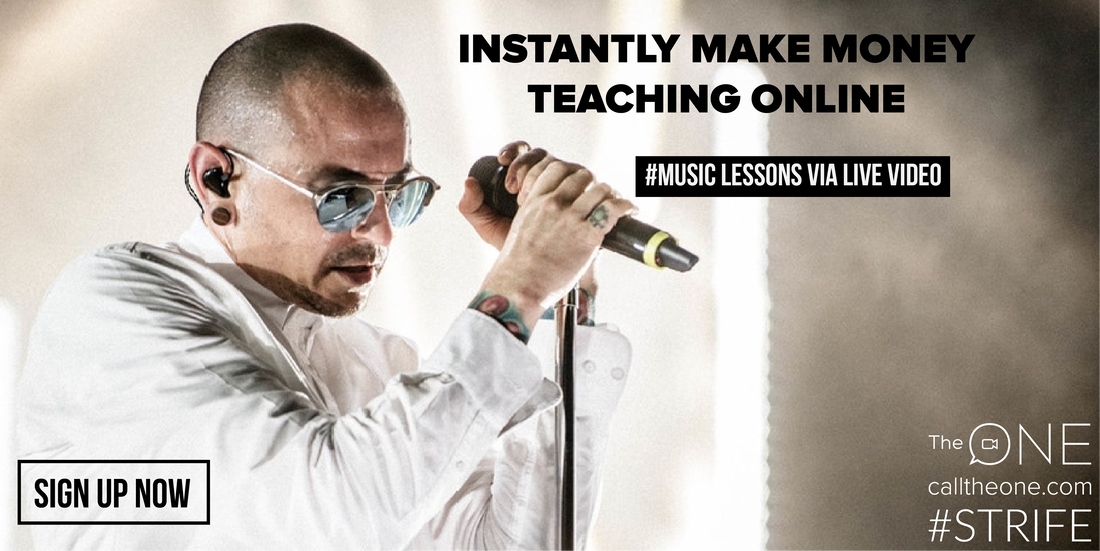