Twenty One Pilots Release Livestream Version Of 'Shy Away' 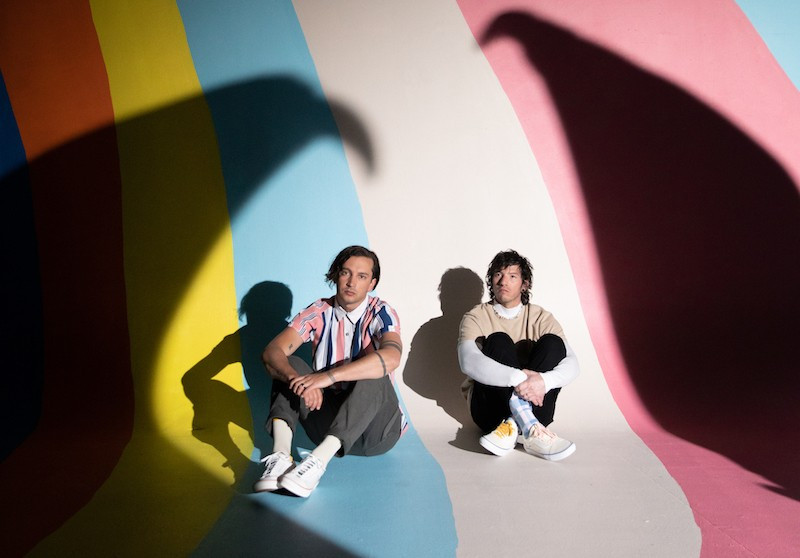 UPDATE: The video of the performance has now also been released. Check it out at the bottom!

At the day of the release of their new album 'Scaled And Icy', Twenty One Pilots performed a 'Livestream Experience', an online event where they performed some old songs, but mostly new, to celebrate the release and give the fans a taste of what they sound like live.

One of the tracks they played at the livestream was the first single off of the album, 'Shy Away'.

The band have now officially released that version of the track on all streaming platforms.

You can listen to it below and let it take you back to that night!