Twenty One Pilots Release Music Video For 'The Outside' 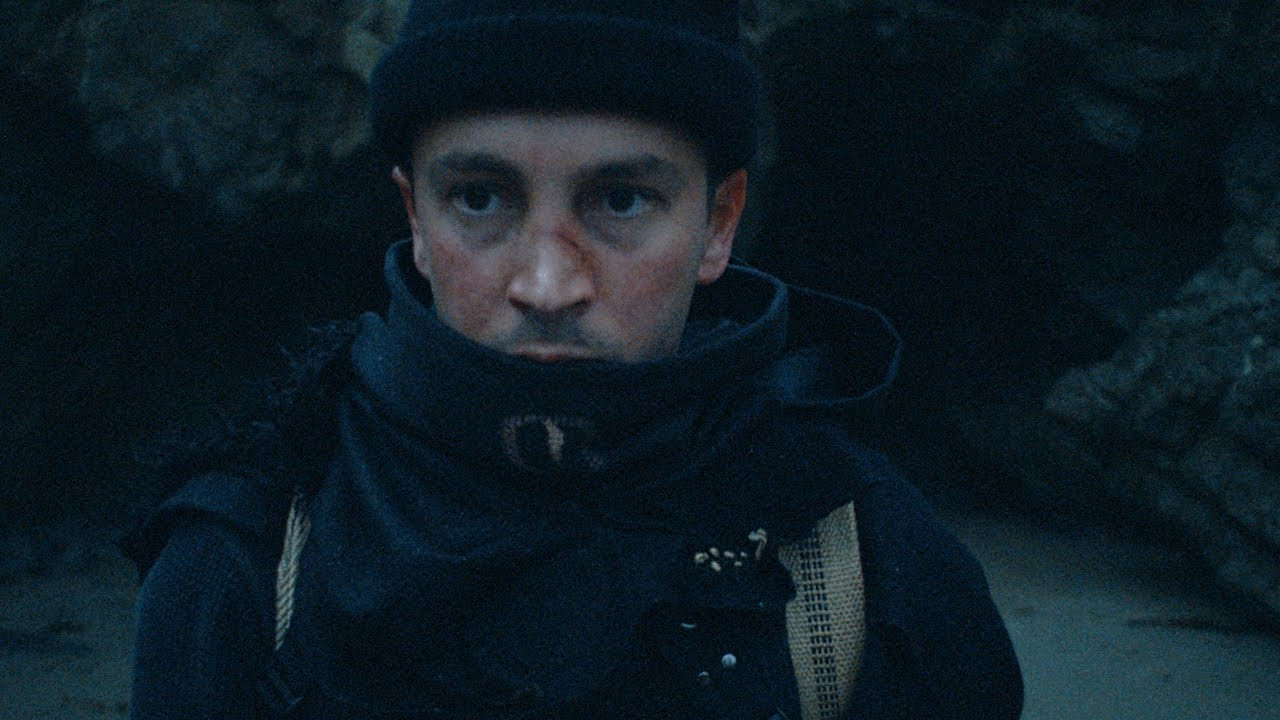 After announcing it yesterday, Twenty One Pilots have now officially released the music video for The Outside and it is one hell of a video.

The track is taken off of the band's latest record Scaled And Icy and continues the story of DEMA.

The band had the following to say about the video:

“This is a story about cycles, and trying to break them. About discerning between external and internal attacks. And about balance. A balance between being saved by a friend, and saving yourself.”

Check out the new music video below and let us know what you think of it!