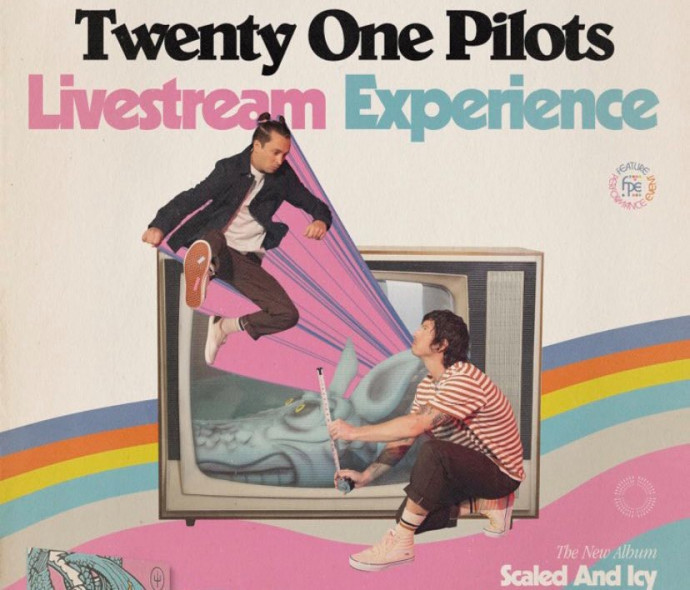 It has been a chaotic few days for Twenty One Pilots fans as the band members are once again being hella cryptic about a possible new record.

Announcements have been made, posters have been released and rumours have surfaced about it all just being DEMA propaganda.

You can read our full theory here: "New Album 'Scaled And Icy' Is DEMA Propaganda": The Case of a Curious Clique.

The only thing we know for sure is at this moment is that a new song has been released and it is called 'Shy Away'.

Check out the new track with the music video below and share your thoughts with us!