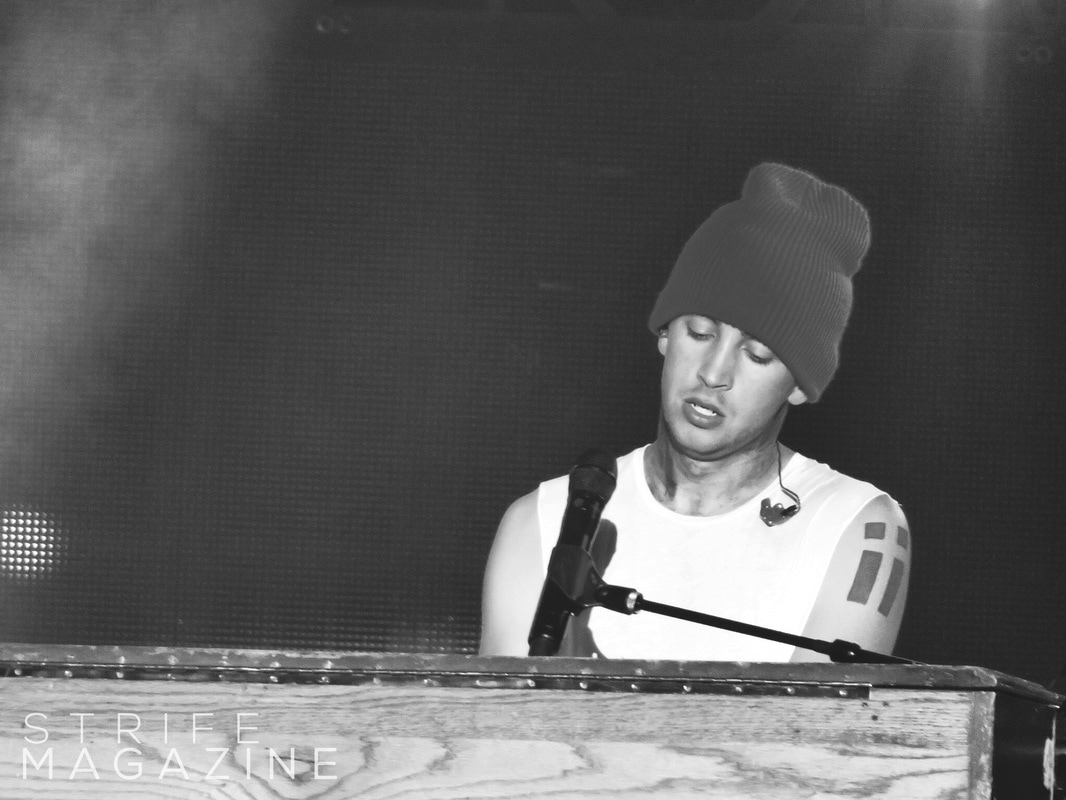 Just like the first part, the video includes a stripped down version of one of the tracks from 'Blurryface'.
Last time it was 'We Don't Believe What's On TV', this time it's 'Message Man'!

Check out what Twenty One Pilots have been up to in the second part of the documentary below!
(0 reviews)
Share this article

Ali Salatin
$ 0.17 pm
📖
I'm the ONE who wants to make living easy for others
Become The one