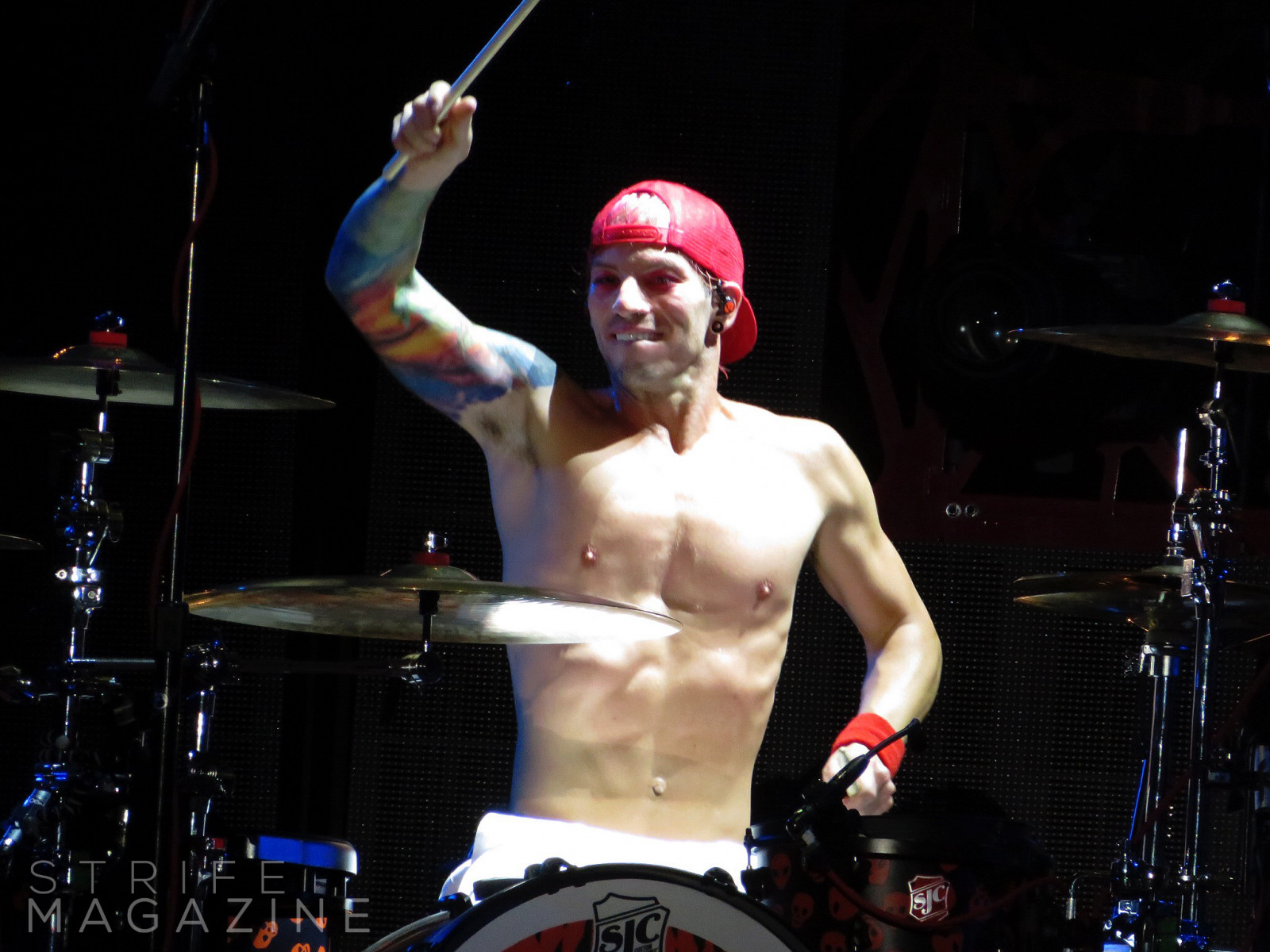 Twenty One Pilots' massive single 'Stressed Out' came out in early 2015.

Eventhough  their older tracks are amazing, this was the first track that really got the duo the massive attention it's known for nowadays.
It's no surprise that as of recently, the single has gone 5x platinum in the United States alone.

In addition, Twenty One Pilots' singles 'Heathens' and 'Ride' have both gone triple Platinum.

Jam the massively overplayed (but still awesome) 'Stressed Out' below and let us know YOUR favourite track of Twenty One Pilots.