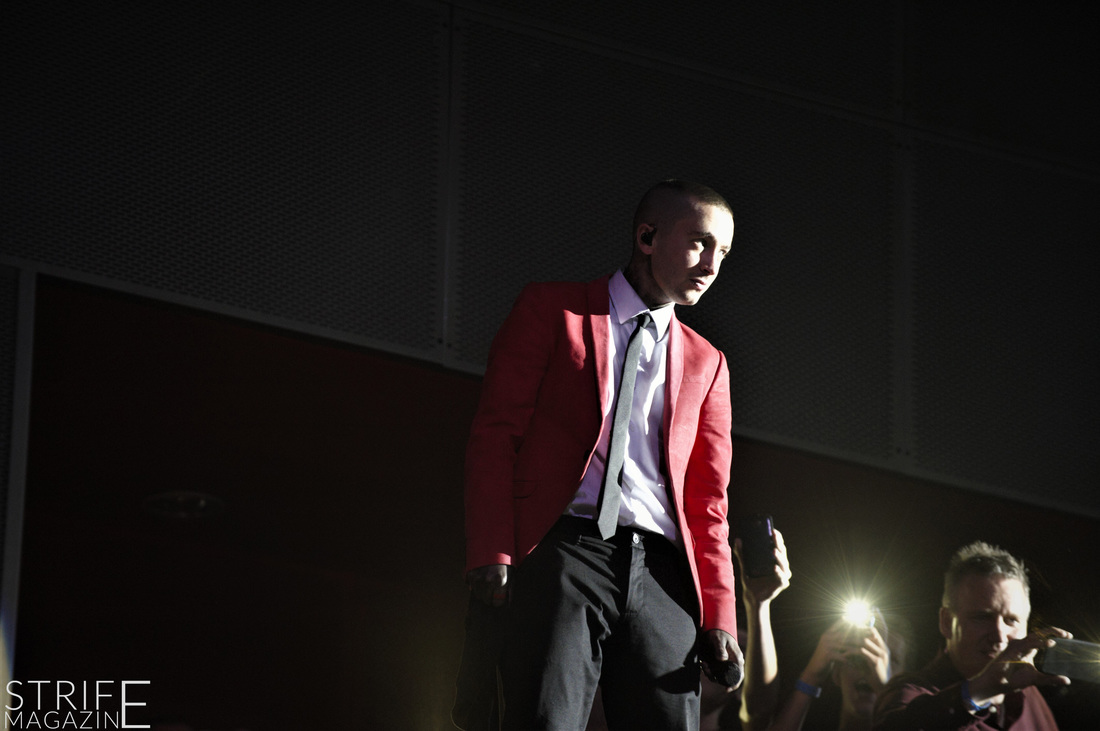 Twenty One Pilots still have a few shows left to play!
The duo will embark on their second leg of Emotional Roadshow shows in the U.S. early next year.
After that, they'll be playing some shows in Australia.

However, that'll be the last we get to hear from the duo for a while.
In a recent issue of Alternative Press, the band shared that after their show in Perth on April 8th, they'll go off the grid for a while.

The article says that the ideas that Tyler Joseph has are in overdrive.
He'll get them out in the world when he's ready though, so it could be a while before we get to hear new Twenty One Pilots music.

​Ever since their insanely popular album 'Blurryface' released, Tyler Joseph and Joshua Dun have been touring the globe relentlessly in order to support it. We've seen Twenty One Pilots live on multiple occasions and were recently lucky enough to be able to photograph the band when they played in Amsterdam, The Netherlands.
If you wish to check out the gallery from that show, you can do so right here.

2016 was even more busy than 2015, as they continued their ruthless tour cycle and released two new tracks: 'Heathens', for the Suicide Squad soundtrack & 'Cancer', the emotional cover of the original 'Cancer' from My Chemical Romance for the Rock Sound MCR Tribute Album.

​In addition to all this, Twenty One Pilots released a new live CD just last week.
More information about this live album can be seen here.

The guys sure do deserve a break!