Vic Fuentes Shares Update On Next Pierce The Veil Album 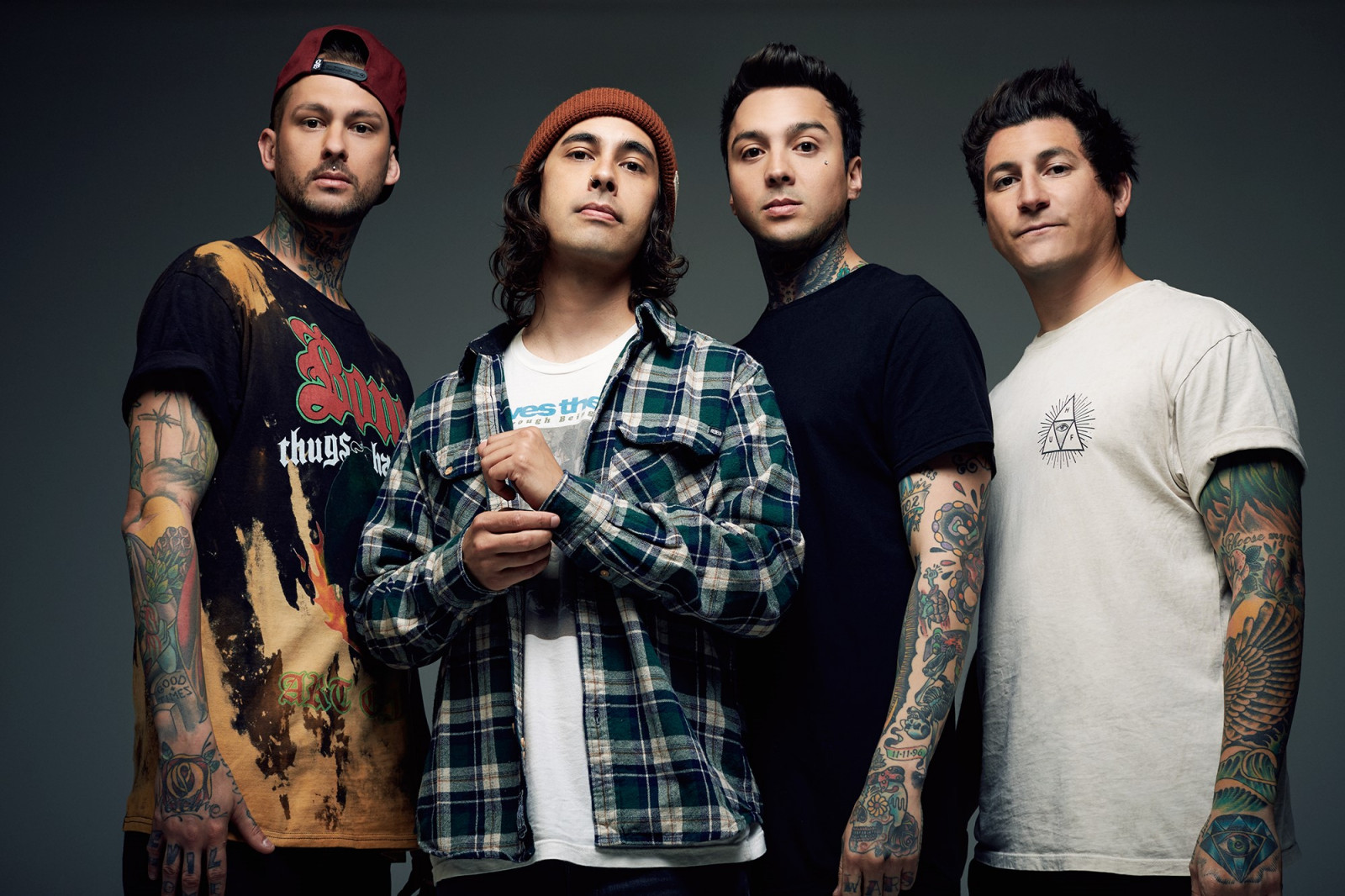 Pierce The Veil frontman Vic Fuentes has some good news for the fans who are still waiting for the follow-up to 2016 record "Misadventures".

The fifth album has not yet been announced and thus has no title yet, but he has revealed that it is coming "closer and closer and each day and they can't wait".

The frontman has been on a trip from San Diego to Seattle to get some writing and recording done.

Check out his post below and let us know if you are excited for a fifth record!

Felt the urge to get away and go somewhere that inspires me so I packed my truck with my recording gear and drove from San Diego to Seattle. Been living up here for a few weeks writing songs and going to shows. I am happy and excited for the next chapter and to be playing music on stage with my brothers again. Album #5 is getting closer and closer each day and we can’t fucking wait❤️