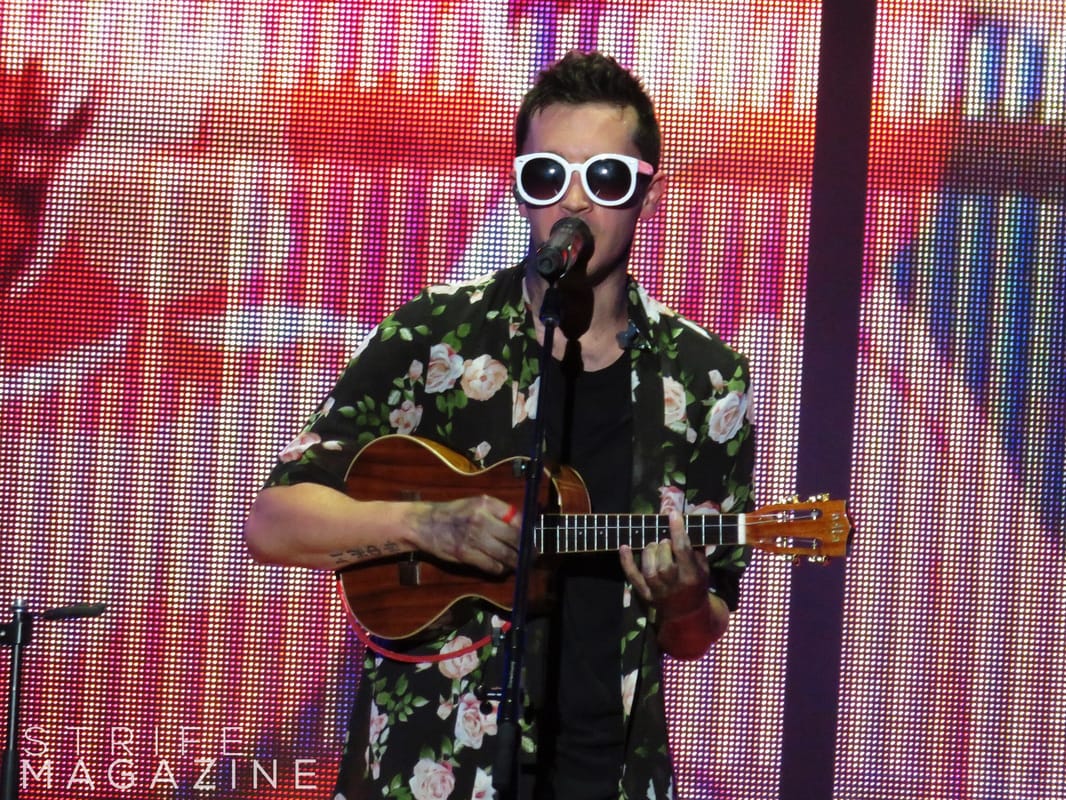 2016 has been the year of revival for vinyl. Even more than the years before.
Since a few years, the vinyl business has been revived and fans everywhere are buying their favourite artists' records on vinyl.

Also Blink-182 were on the list with their latest record 'California'.
This record has been purchased on vinyl 25.549 times and with that claiming the 16th spot on the list.