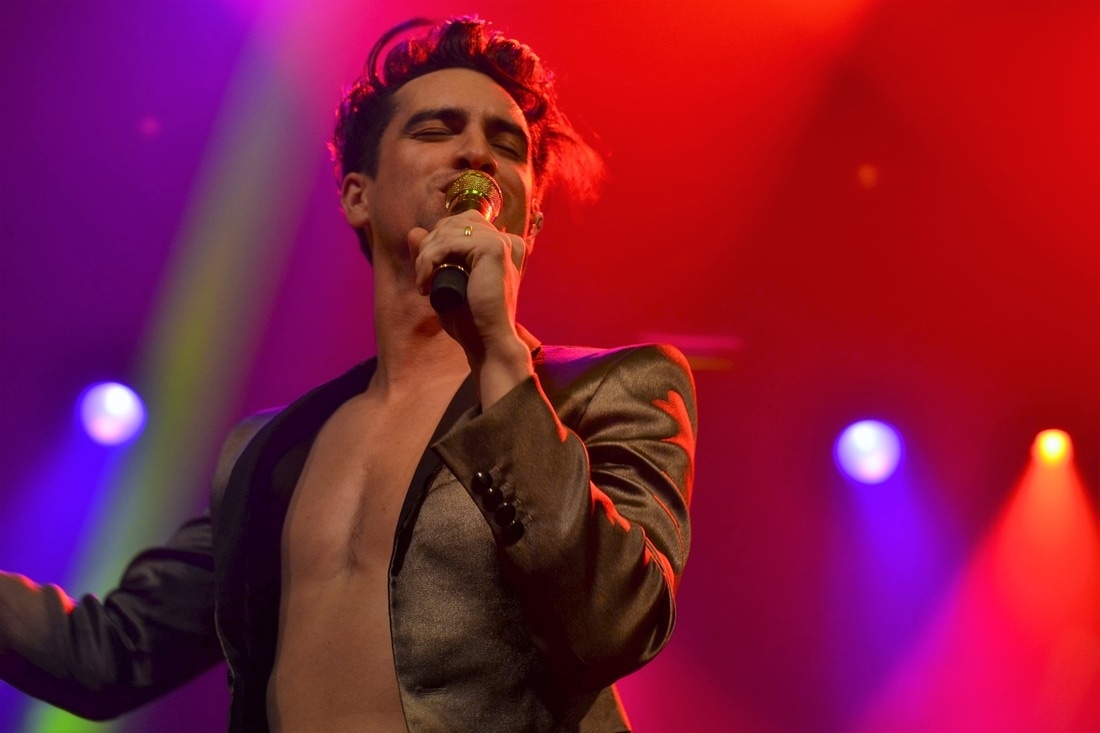 As of last week, Brendon Urie is making an appearance in the Broadway show 'Kinky Boots' as Charlie Price.

After the first set of promo photos as well as a short clip of him singing one of the songs from the show while playing the piano, first footage from the actual musical has been brought to the surface and you can clearly see how much he is enjoying himself!

If you are attending one of the 'Kinky Boots' performances yourselves, please keep in mind the difference between concerts and theater and do not use your phone or camera throughout the show. And if you feel like it's absolutely necessary, try doing it in a subtle manner towards the end.

You can check out the snippets of Brendon's performance below!