WATCH: Mayday Parade Have Taken On A Blink-182 Cover On Vans Warped Tour 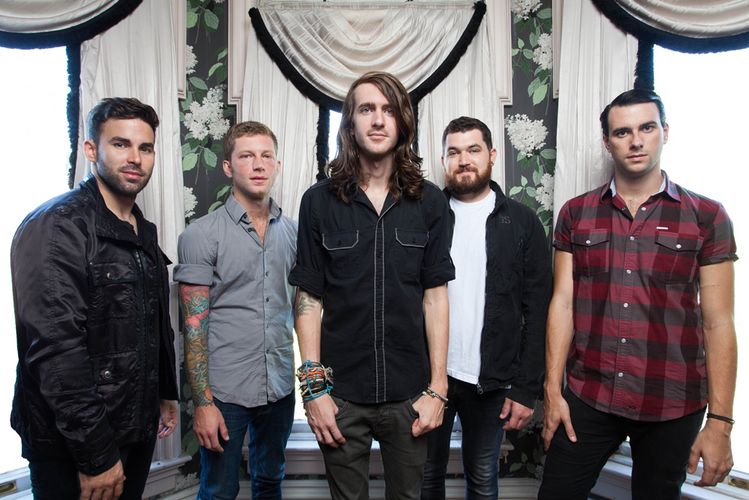 The last Vans Warped Tour kicked off earlier this week, and as you may or may not know, Mayday Parade are playing shows on the last edition of the moving festival throughout the summer.

The band recently released their brand new album "Sunnyland" via Rise Records, so they have plenty of new material to play on the road.

However, Mayday Parade also decided to cover a bit of Blink 182's classic "The Rock Show".

Luckily, a fan captured the moment on video and you can check out the fan footage below!