Watch Panic! At The Disco Offer Yet Another Stellar Performance On Television 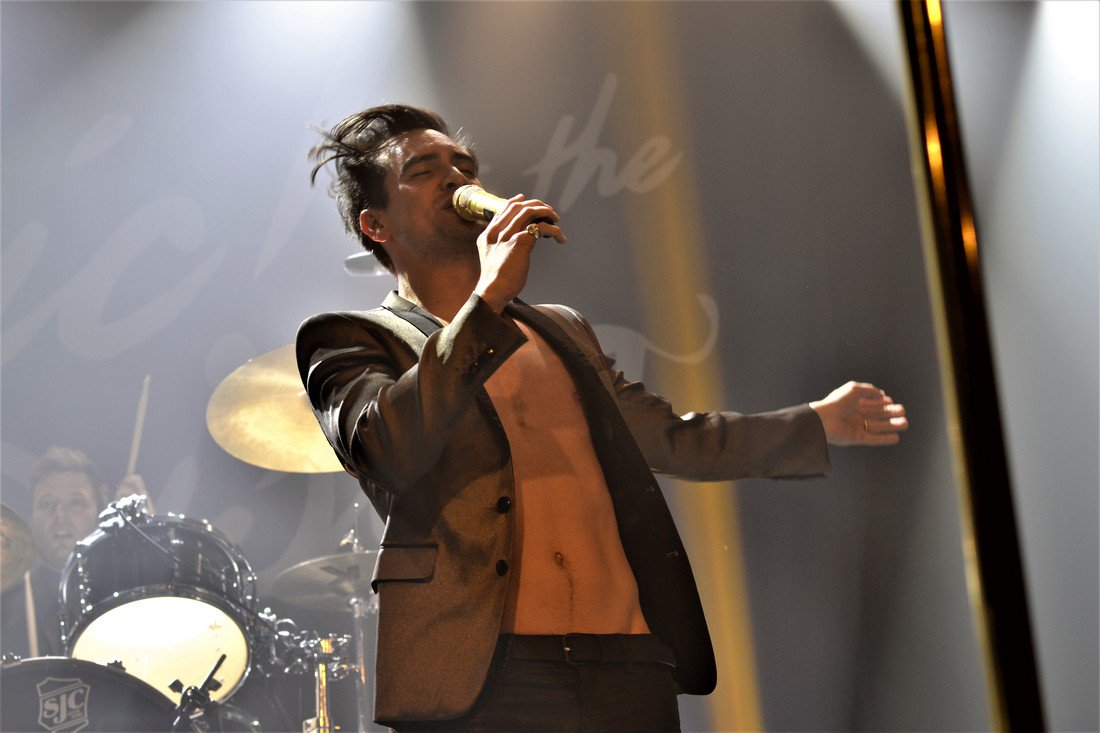 One thing we love about new albums, aside from the music itself, is the opportunity for a lot of amazing new live performances.

And who better to talk about when it comes to performing than Panic! At The Disco?

The band has delivered yet another stunning performance on national television, this time on the TODAY show, as part of their Citi Concert series.

The band played two tracks off of their brand new record "Pray For The Wicked" by the names of "Say Amen (Saturday Night)" and "High Hopes" as well as one of their biggest classics. We're pretty sure you can guess which one.

What do you think of the new Panic! record? Are you seeing the band anytime soon? Feel free to let us know!

You can check out their performance on the TODAY show below!