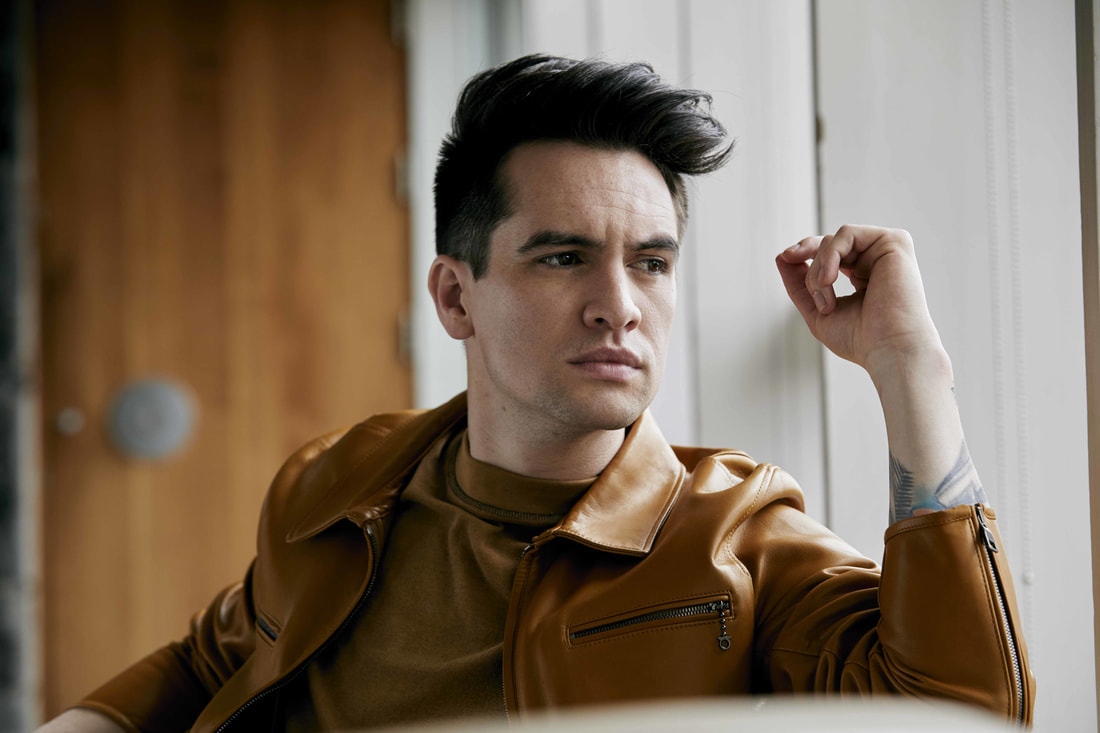 Panic! At The Disco got to perform at SiriusXM this week.
They performed two of their latest tracks, taken from their latest album "Pray For The Wicked, acoustically but they also covered a track originally performed by Weezer.

It is their track "Say It Ain't So", which the band made their own.
The other two tracks are "Say Amen (Saturday Night)" & "High Hopes" and you can check out all the performances below.