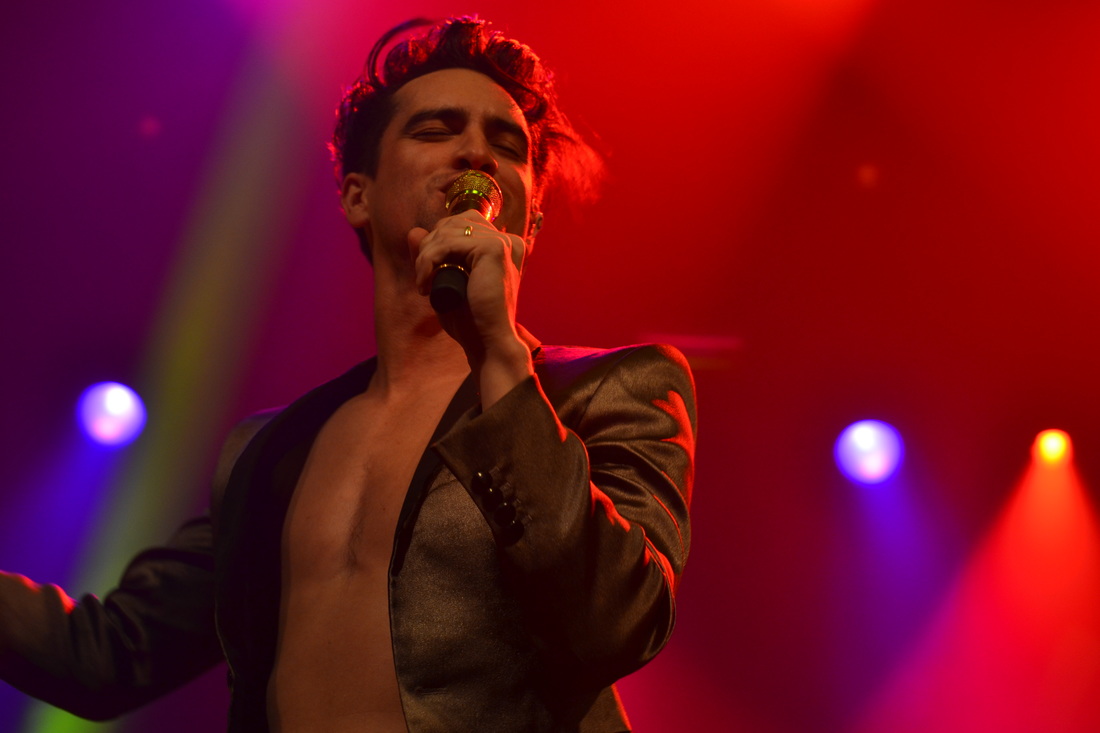 Panic! At The Disco had a very busy weekend!
Headlining Slam Dunk festival and performing on BBC Radio 1's Big Weekend!
Just like Bring Me The Horizon's Throne, a song from Panic! has also been filmed!
The song in question is 'Victorious', from the latest album 'Death Of A Bachelor'.

​Check the performance below!