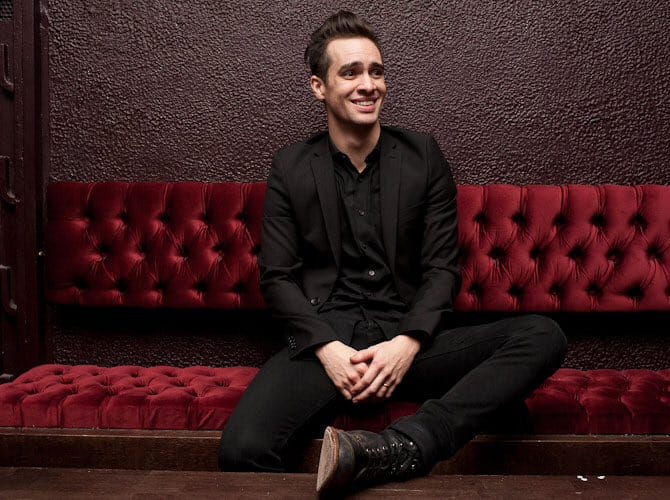 Panic! At The Disco performed in New Orleans last night to ring in the new year.
They performed three tracks: 'Victorious', 'Death of a Bachelor' , 'I Write Sins Not Tragedies'.

Panic! At The Disco had quite the amazing 2016. A new album, some of their biggest shows ever and many festival headline spots. It's only fitting they end the year with a blast!

Check out the stunning performance of the tracks below.