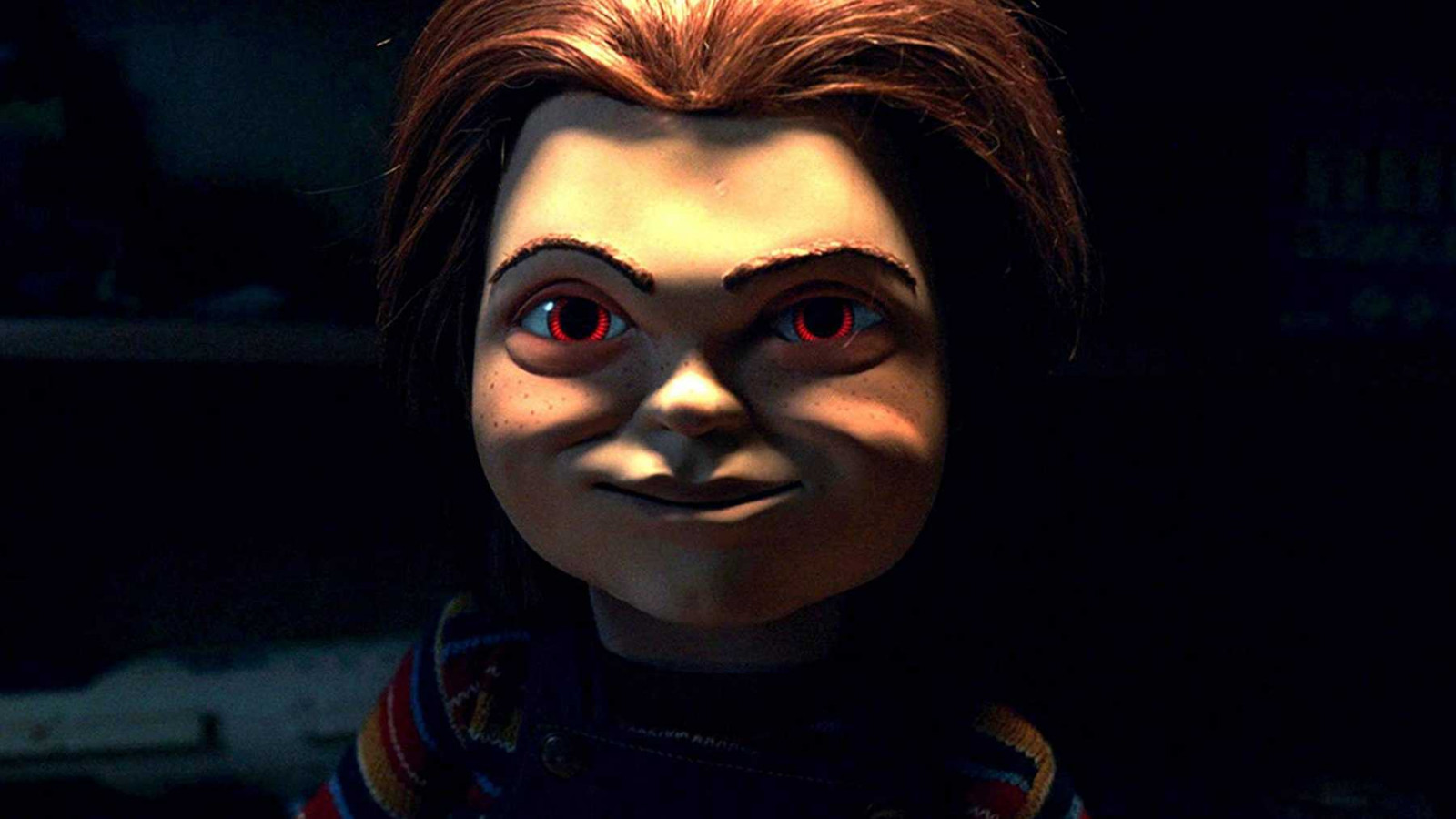 The creator of 'Child's Play', and thus our old friend Chucky, has revealed that the TV series about the evil doll is finally coming in 2021 and he shared the first teaser trailer with us.

Don Mancini shared that the series are going to be a direct continuation of 2017’s 'Cult of Chucky' and would be “deliberately set up at the end of the last movie”.

The series is going to air on the SyFy and USA channels in 2021.

When talking to Syfy, Don mancini shared the following details about the show:

“With this TV show, our mission has been to preserve the straightforward scariness of the original film or the first couple of films,” he says. “But at the same time, continue on with this ever-expanding tapestry of a consistent story that we’ve spun over the course of seven movies and 30-some years.

I think fans are really gonna love to see the new characters that we introduce into this realm and just to see how they came off of our classic characters,” he continues. “Not just Chucky, but some of the others that you may be hoping to see. There’s a good chance they may turn up.

It’s so important to give Chucky new weapons, new strategies, and new targets, new goals,” he continues. “Chucky has a different goal in the TV show than he’s ever had before, and it’s specifically something that is designed to evoke something that’s going on in the zeitgeist today.”

Check out the teaser trailer below and let us know what you think!

AN EVIL TOO GREAT TO PLAY ON JUST ONE NETWORK @USA_Network @SYFY #Chucky #2021 pic.twitter.com/EaRYONmfVS