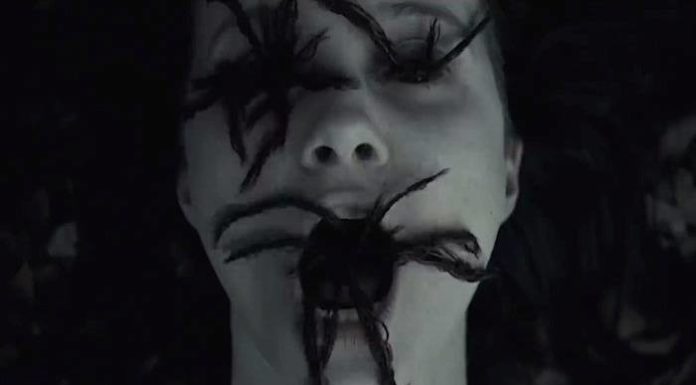 At this point, pretty much all of us have heard of "Slender Man", the fictional internet monster, who appears in memes, games and more.

Now, the character is getting its first feature film! According to Entertainment Weekly, the film revolves around "the cyber legend featuring an ominously tall, humanoid supernatural entity with no facial features and a penchant for haunting teenagers."

The film was directed by Sylvain White and written by David Birke. Slender Man is played by Javier Botet. Another actors starring in the movie are Joey King, Julia Goldani Telles, Taylor Richardson, Annalise Basso and Jaz Sinclair.

"Slender Man" comes out in theaters on August 10.

What do you think of Slender Man getting an actual feature film? Will you watch it?

You can check out the new, slightly terrifying trailer below!
​