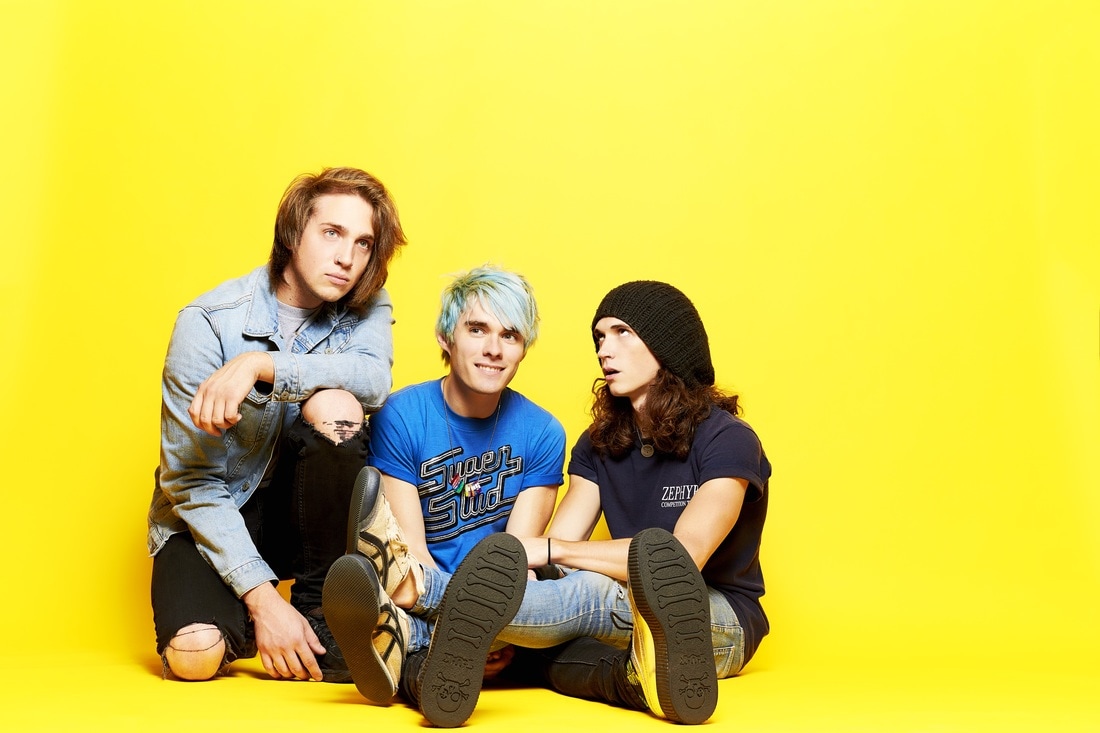 Waterparks have released another music for a track taken from their debut record 'Double Dare'.
This album released in 2016 via Equal Vision Records/Easy Life Records and quickly made them one of the most promising newcomers.

The new music video is for the track 'Royal', a single from the record.

In addition, Waterparks will start their first ever headlining tour at the start of February.
For more details & tour dates, go here.

​Check out the new music video below!
Share this article