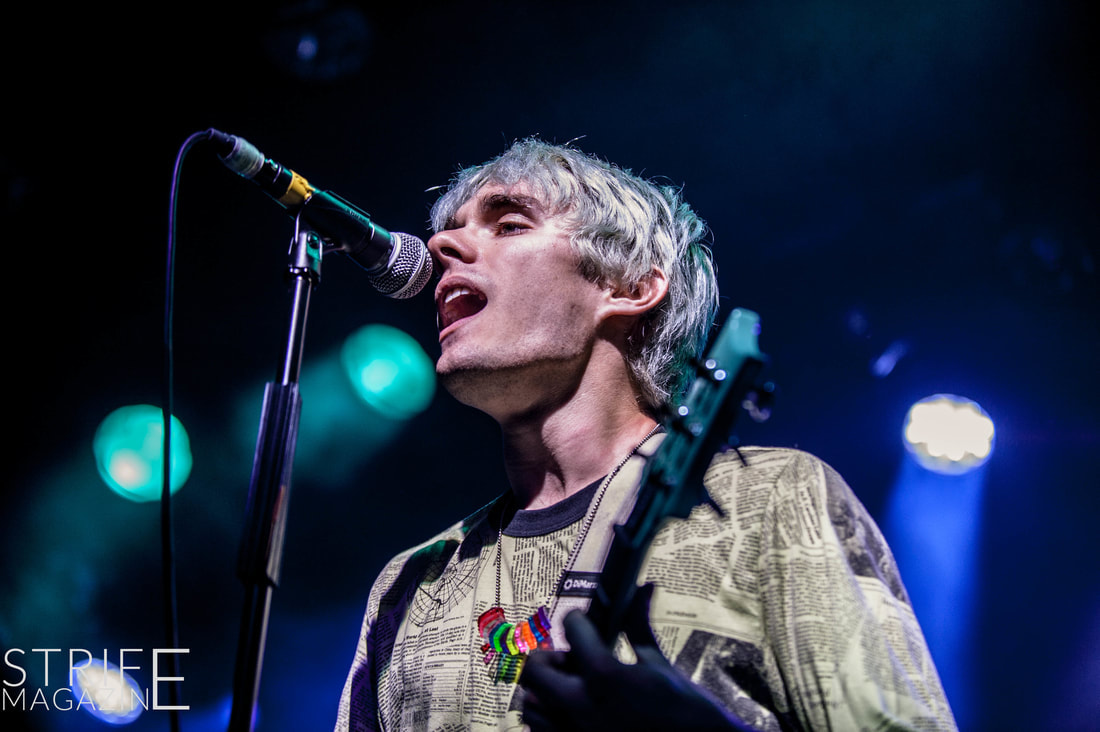 Since their album 'Double Dare' in 2016 Waterparks have been rising to the top and will most likely continue to do with the new record, which they announced today!

They have also released a new song called 'Blonde' which is the first thing we've heard from the band since the 2016 album "Double Dare". The song will be featured on the band's upcoming record, which is titled "Entertainment". The album will release in January of 2018!

The band is currently on tour through North America.

Check out the new song/album announcement below!
Share this article

Glenn van den Bosch
US$ 0,30
pm
Photographer, editor, writer & entrepeneur
I'm the ONE Passionate and knowledgeable in anything music related!
Become The one

Nazarena Scarlassa
US$ 0,12
pm
marketing, writing
I'm the ONE I'm the one who loves writing and reading.