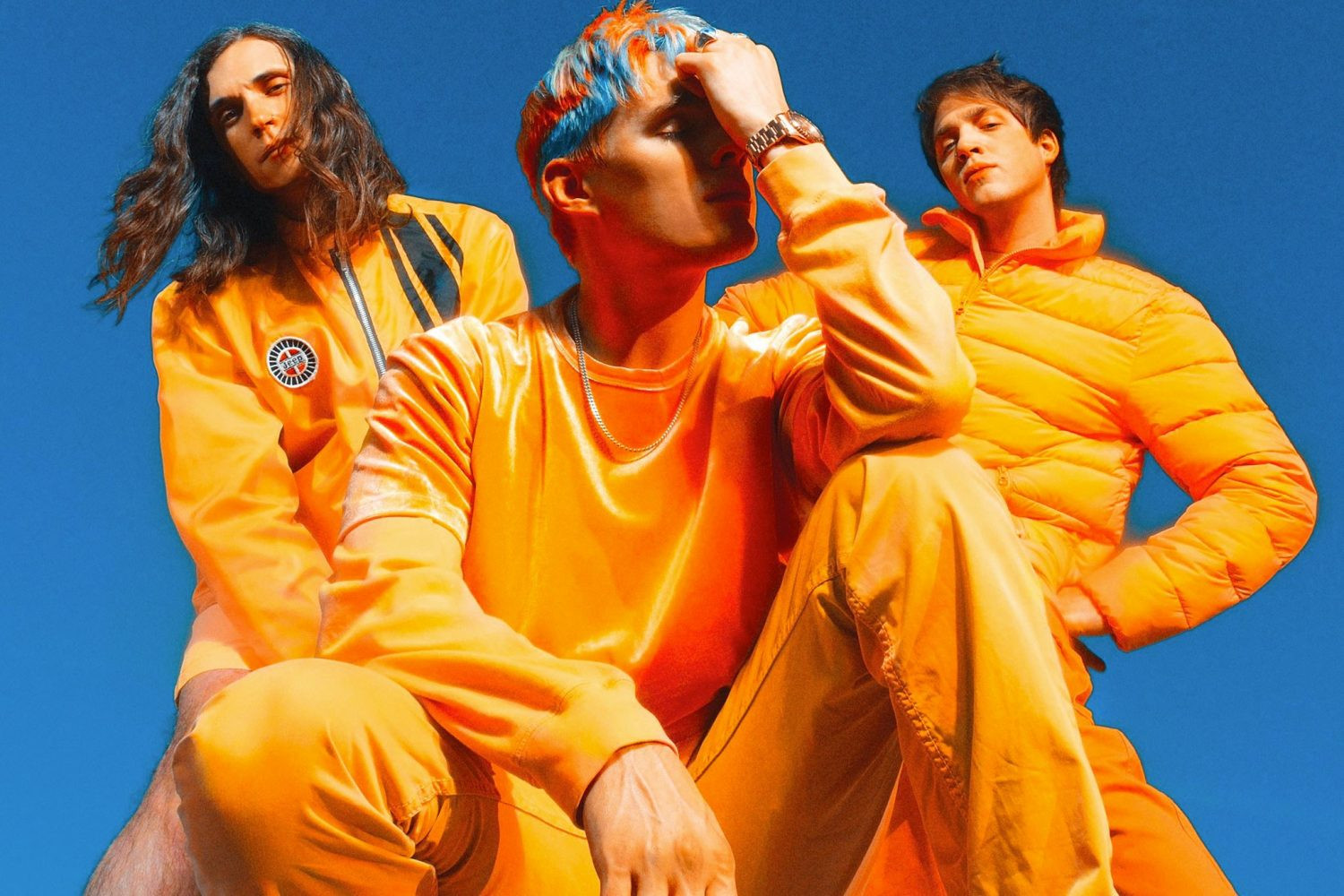 Waterparks have been teasing last week that a new track was coming and it was so exciting when they performed it on their Anti-Tour live stream last Saturday.

But luckily, the band has now also officially released the track entitled 'Numb'.

READ MORE: All Time Low Release New Track With Music Video 'Once In A Lifetime'

The track will be featured on the band's new album 'Greatest Hits', which will be released on the 22nd of May.

You can check out the track below and let us know what you think!