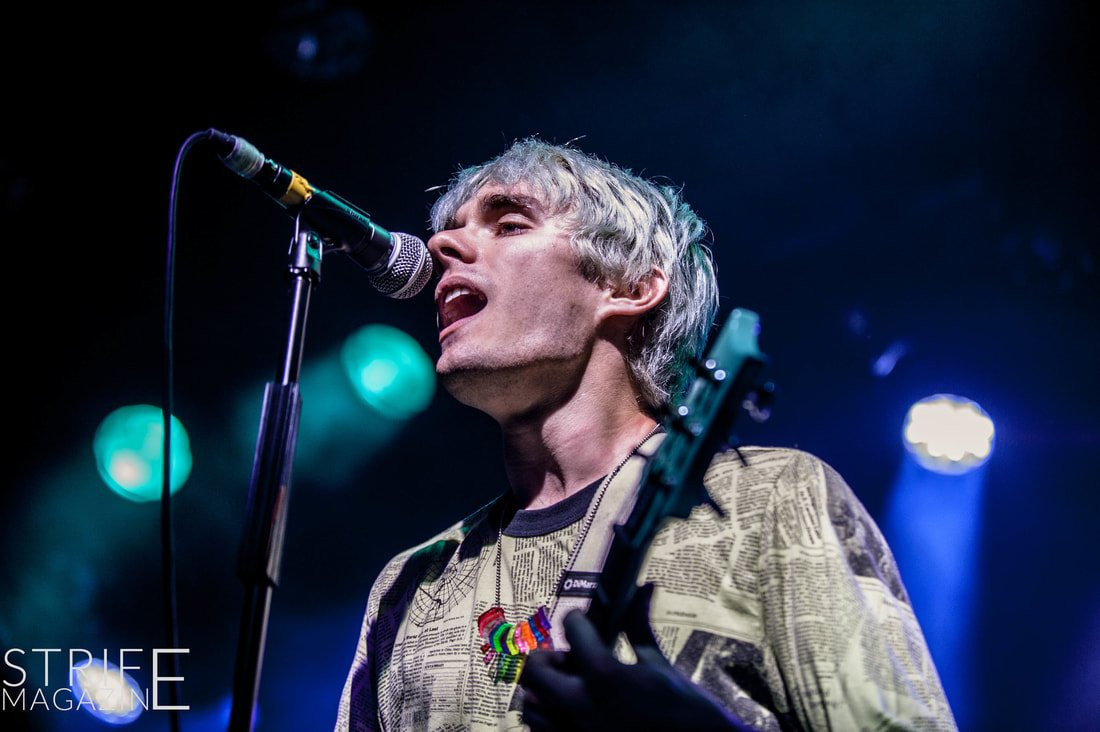 The track is called "High Definition" and is one of the so far five tracks that have already been released off of their upcoming record "Fandom".

The record will be released on the 11th of October via Hopeless Records.

The track comes with an accompanying music video

Check out the new track and music video below and let us know if you are excited for the new record by rating this article or by commenting on our social media!

Rosa Todd
US$ 0,07 pm
Student
I'm the ONE you can find crying at a gig