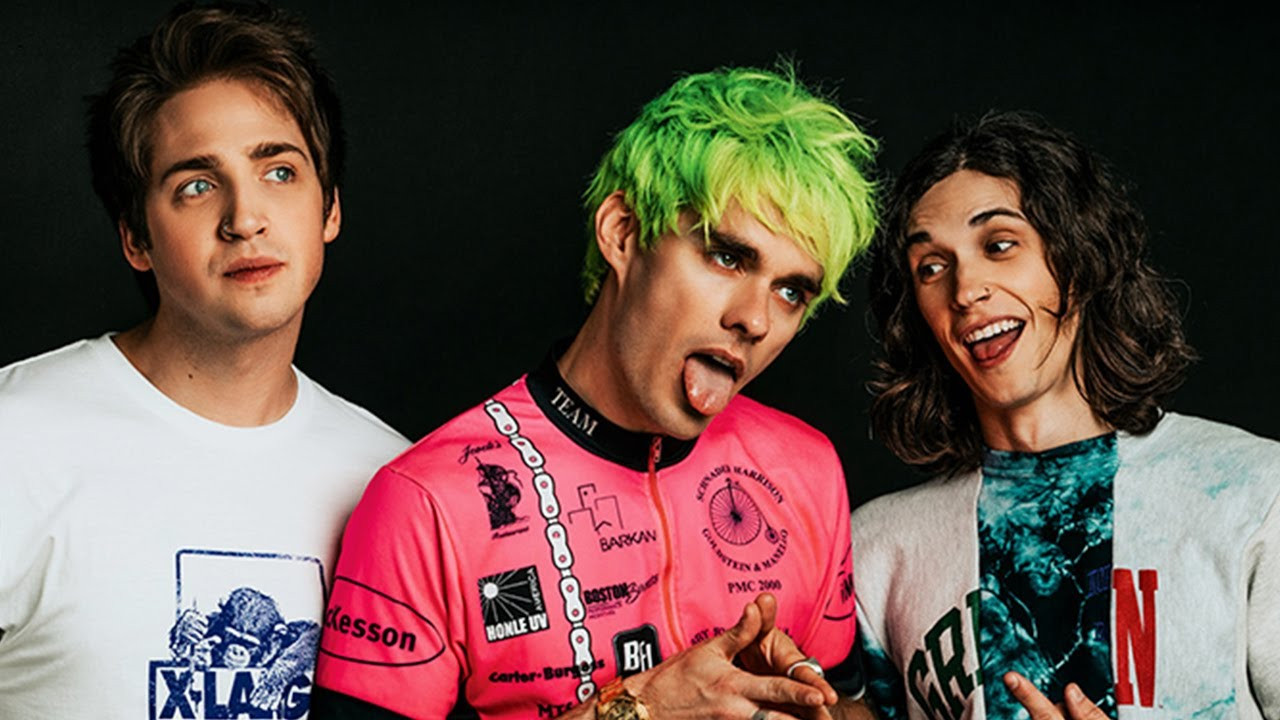 Waterparks have just revealed a bunch of details for their upcoming record.

The album is going to be titled 'Greatest Hits' and it will be released on the 21st of May.

They have also revealed what the artwork is going to look like, which you can check out below: 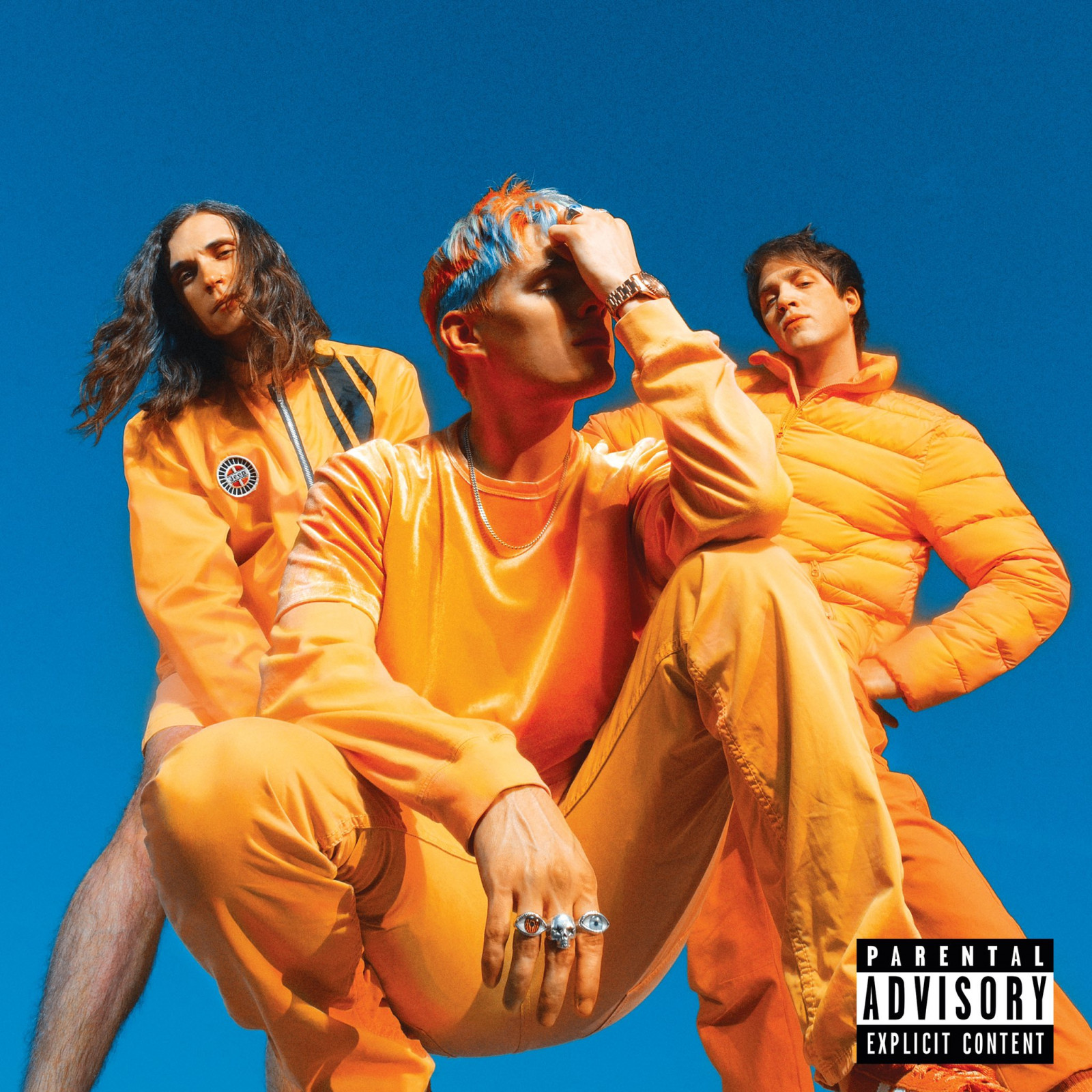 The band has also released a new track off of the record titled 'Snow Globe' and is releasing an accompanying music video later today.

Check out their announcement tweet and the new track below and let us know whether or not you are excited for new Waterparks music!

STUDIO ALBUM 4 BY WATERPARKS OUT MAY 21

AND A MUSIC VIDEO TOO, HOW DID WE GET TO BE SO LUCKY https://t.co/zVG7SUU5f0