Weezer Cover Blink-182's "All The Small Things" At Riot Fest 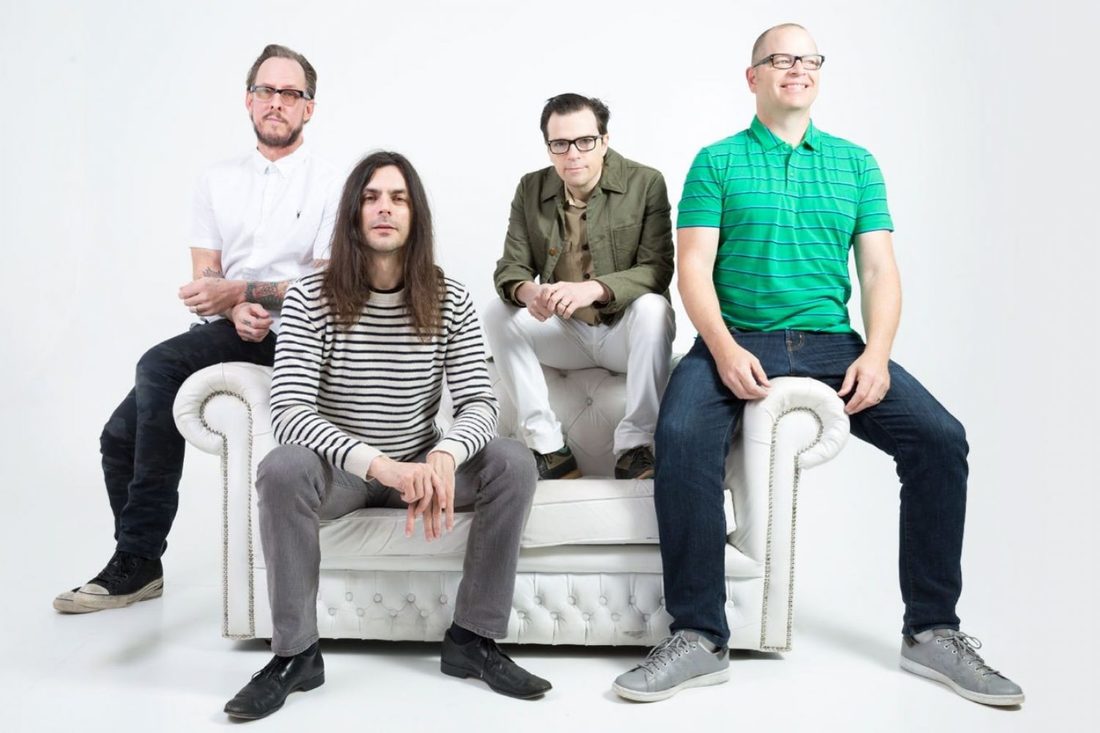 Unfortunately, Blink-182 had to cancel a couple of performances due to drummer Travis Barkers ongoing health problems.

Filling Blink-182's spot at Riot Fest was Weezer who decided to do a Blink cover in honour of Travis.

Frontman Rivers Cuomo said that they had specifically learned the song to play it as a tribute, but earlier that day Young The Giant had performed the same cover.

"But we’re gonna do it anyway, because you can never have too much Blink in your life. Let’s see what it sounds like Weezer-style." he said.

​Check out the cover below.