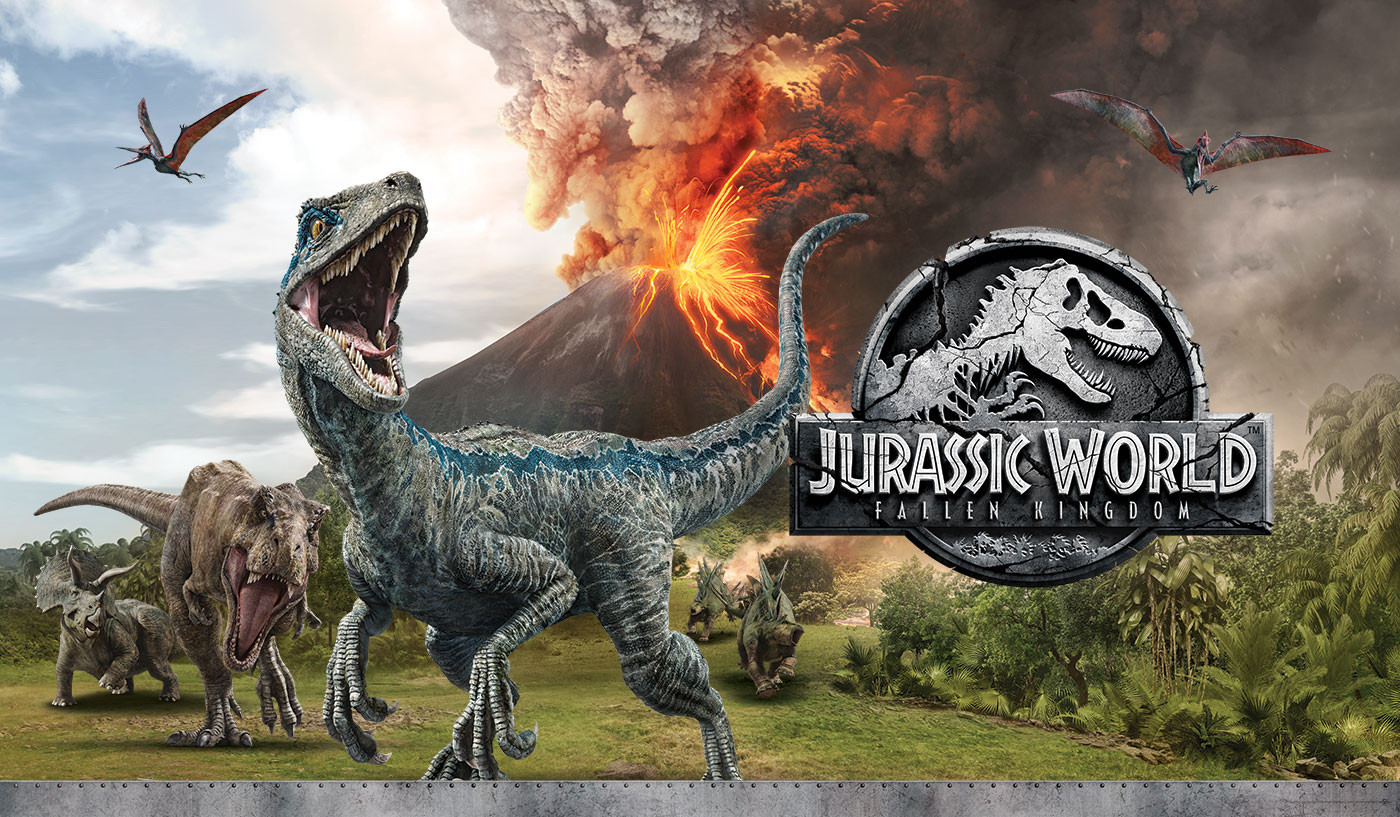 The beautiful Kualoa Ranch on the Hawaiian island Oahu, where most of 'Jurassic Park' and 'Jurassic World' was filmed is now offering 1-hour movie tours.

You can also pose with some of the props that were used in the movies.

Besides the 'Jurassic' franchise, other movies that were filmed there include 'Pearl Harbor', '50 First Dates', 'Jumanji', 'Lost' and 'Godzilla'.

According to the website, "you’ll travel by vintage school bus past some of the island’s most stunning natural attractions, like Mokoli’i Island (Chinaman’s Hat), Kaneohe Bay and the Ko’olau Range, mountains which dominate the eastern half of Oahu."

Check out more information and how to get tickets here and let us know if you are planning on going!