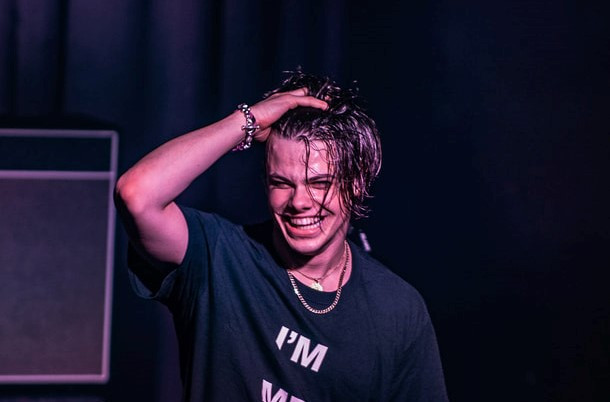 Sad news for YUNGBLUD fans: the singer has delayed the release of his upcoming EP, "the underrated youth".

The EP would originally drop on the 11th of October, next week Friday.

However, he has revealed that in order to make it absolutely perfect, it will be released a week later on the 18th of October.

You can check out his announcement video below.