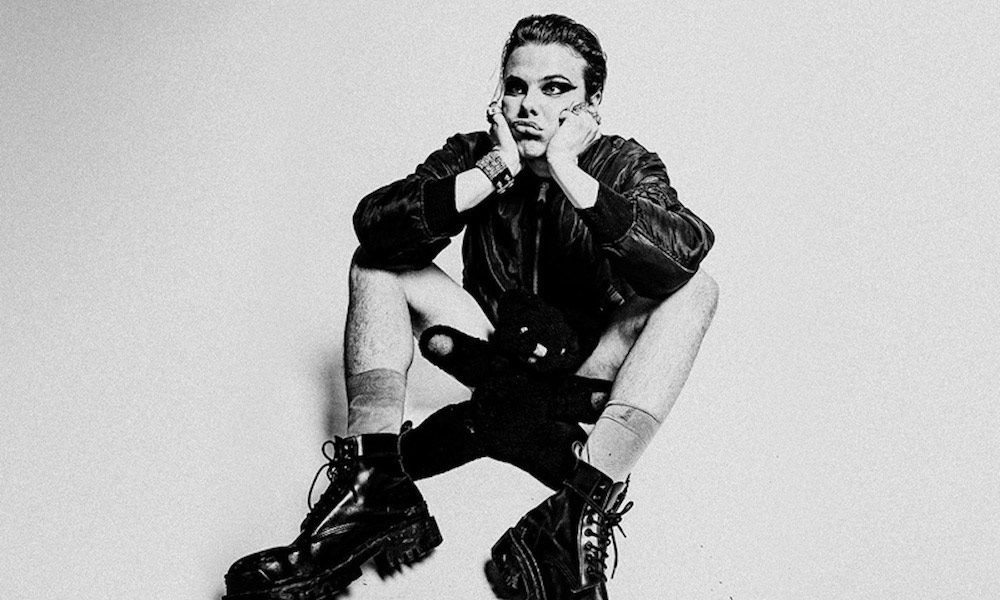 A series of special gigs is coming to the Royal Albert Hall once again for the Teenage Cancer Trust.

Kicking off the list is Don Broco on the 21st of March and they are bringing the orchestra that joined them last year for the recording of their track One True Prince at Abbey Road Studios.

On the 23rd of March, Yungblud is doing a show with Nova Twins and Daisy Brain.

Then on Saturday, the 26th of March, Liam Gallagher is taking the stage and we haven't even mentioned everyone.

Tickets will be going on sale this Friday, the 25th of February at 9am.

Check out all the artists below and let us know whether or not you are planning on attending!

WE’RE PLAYIN THE FOOKIN ALBERT HALL!!! 🇬🇧 this is gonna be so mental. this is gonna be the only show in the uk for a while, it’s all for charity and for an incredible cause. tix onsale Friday. don’t sleep. tell yer mates 🖤 @TeenageCancer https://t.co/Ye5UYVDYxI pic.twitter.com/XW2exId5kI

Holy shit 🤯 We’re going to be playing the ROYAL ALBERT HALL this March for @TeenageCancer’s #TeenageCancerGigs. We had such a good time with the orchestra at Abbey Road last year we’re going to be bringing them back for a full set on this special night @RoyalAlbertHall pic.twitter.com/XrX5NkJy9P