YUNGBLUD In The Studio With Machine Gun Kelly 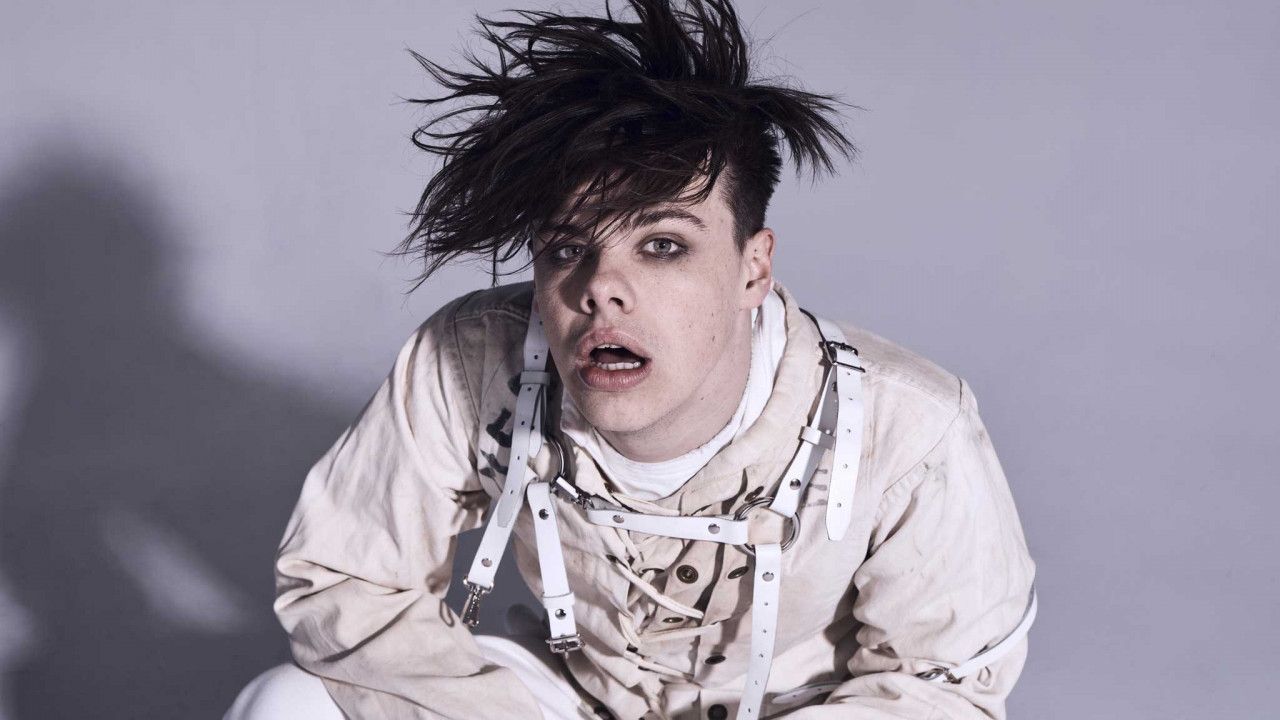 Machine Gun Kelly is currently working on his upcoming record "Hotel Diablo" and while we're still waiting on more details about that, we do have some exciting news.

YUNGBLUD was spotted in the studio with the rapper!

Back in March, some pictures surfaced that already gave the idea the two were together in the studio, with Travis Barker, and now we've seen more.

Machine Gun Kelly's producer Brandon Allen shared a video of a filled studio, in which you can see the two of them at the front.

Check out the video below and let us know what you think of this!