Yungblud Is Going To Release A New Track, 'The Funeral' 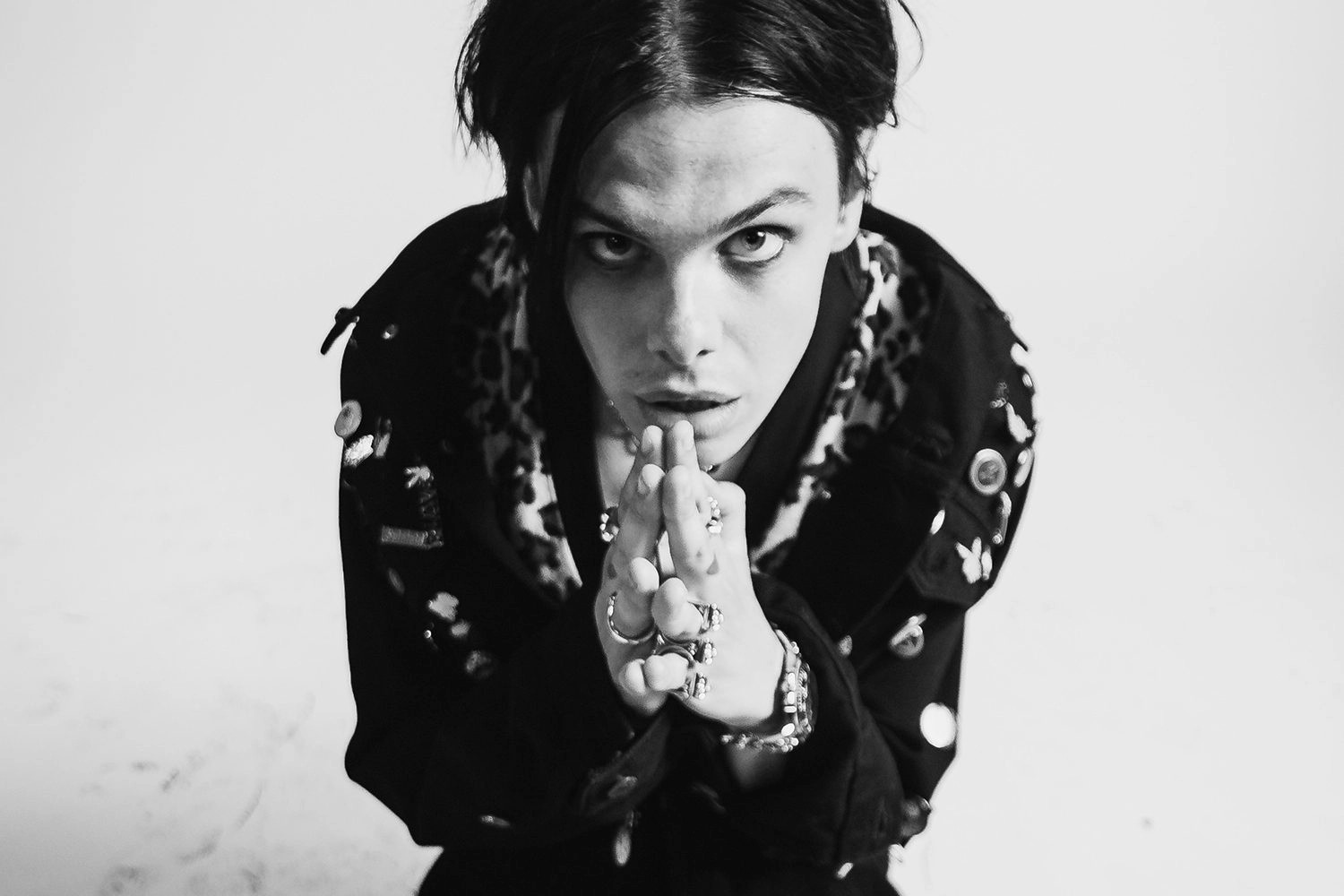 Yungblud has been teasing something since last week, when he posted an invitation on his social media to attend his funeral.

He then posted a video of himself digging, with the caption *__'i’ve been dancing at my funeral'__* **READ MORE:** [Waterparks Announce New Tour Dates](https://www.calltheone.com/en/musicians-singers/waterparks-announce-new-tour-dates-1)

i’ve been dancing at my funeral … 🖤 pic.twitter.com/vkB1Td83mn

Now, he has revealed that he has been teasing a new track, **The Funeral** and that it is going to be released this Friday, the 11th of March. Check out the announcement below and let us know whether or not you are excited for a new song!