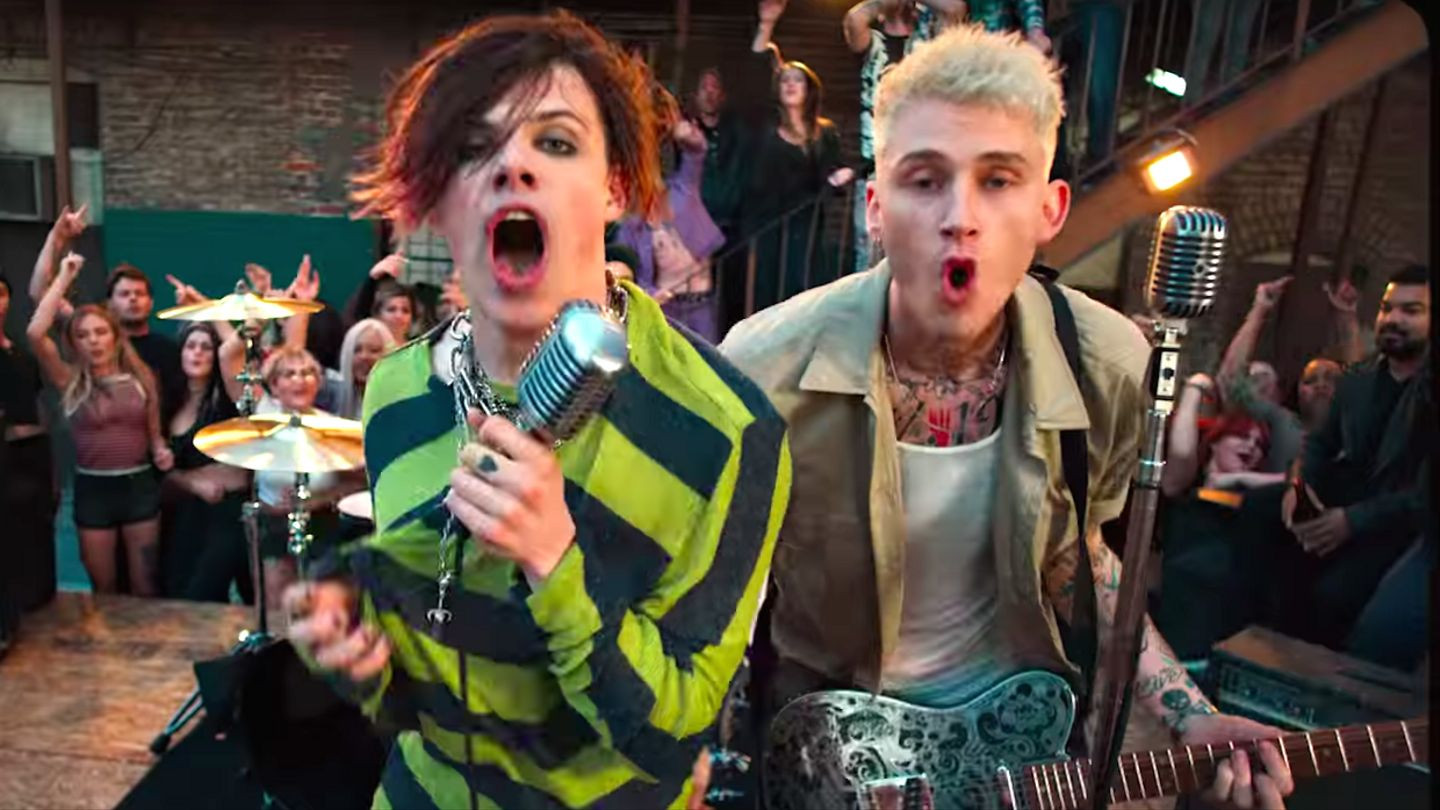 Yungblud brought Machine Gun Kelly on stage during his set at Vans Warped Tour for an awesome performance.

During Yungblud's set, Machine Gun Kelly was invited onto the stage to perform the track together and it was awesome.

Check out what the collaboration live looked like in the videos shot by fans below and let us know if you are going to any of the new Yungblud show dates taking place later this year!