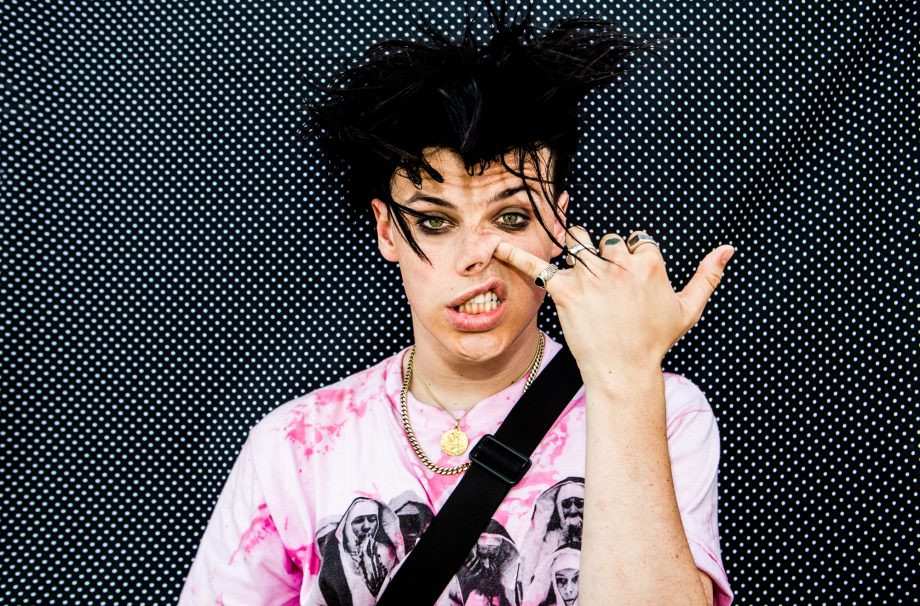 Yungblud and Machine Gun Kelly are no strangers to one another. In the last few years, the two have collaborated on multiple occasions, including on both Yungblud's new album, as well as Machine Gun Kelly's.

Machine Gun Kelly features on Yungblud's album on the track 'Acting Like That', for which Yungblud released a music video earlier today.

It goes without saying that Machine Gun Kelly features in the video aswell.

Blink-182 drummer Travis Barker, who's often a part of the collaboration, also features in the music video as the drummer.

Curious as to what the rockstar trio is up to in the brand new music video? Check it out right below and let us know your thoughts via social media.