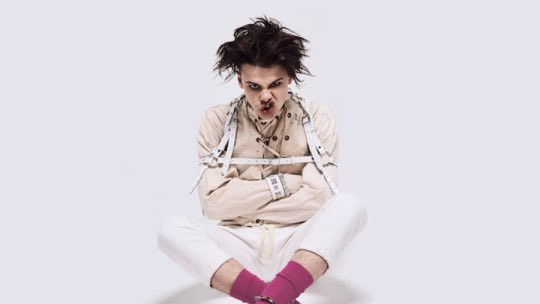 It is officially a great time to be a Yungblud fan.

With several new releases this year, including the most recent single with Machine Gun Kelly and Travis Barker, Yungblud has even more exciting news for the fans today.

Yungblud officially released the music video for 'Parents', which is the most recent track Yungblud released on his own.

In addition, Yungblud has announced a brand new tour taking place before he's leaving for Europe.
He will be playing shows all across the United States of America on this tour.

Check out the new music video, as well as all the new tour dates right below.
Are you going to any of the newly announced shows? Let us know via social media!