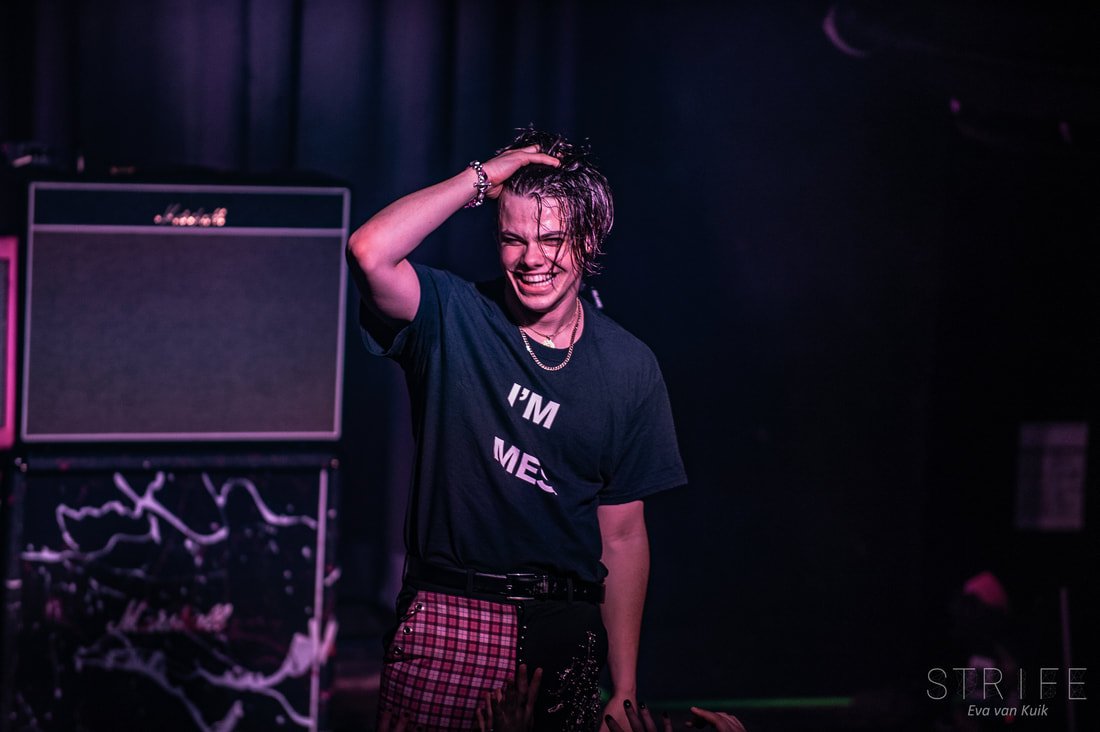 YUNGBLUD has released an acoustic rendition of one of his latest tracks, "Loner".

The track was first released in January as a stand-alone single, after his debut record "21st Century Liability" was released back in July, last year.

YUNGBLUD had the following to say about the acoustic version:

“I wanted to just get in the studio with the boys and totally strip it back.
This is such an important record for me so I was buzzin to bring it back to something raw.”

You can check out the new, stripped back version below and let us know what you think!