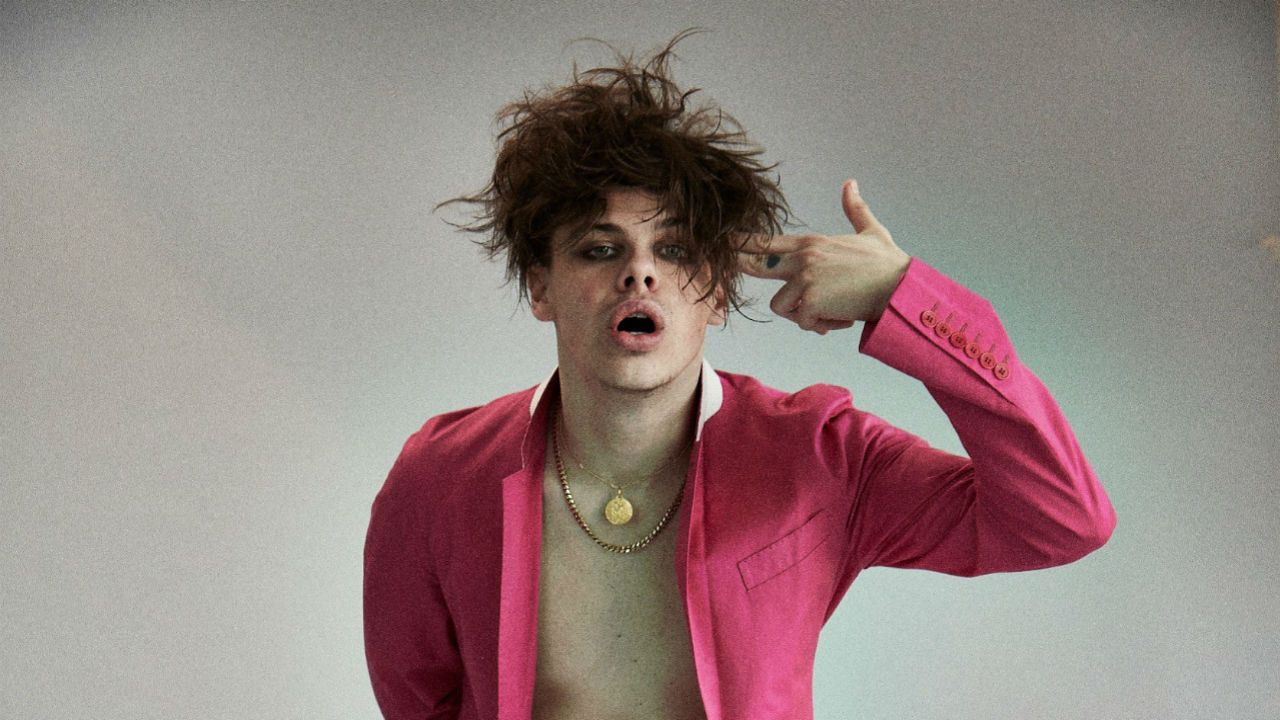 The track is titled "original me" and will be featured on the artist's upcoming EP, which was originally supposed to be released on Friday, the 11th of October but has been delayed a week and will therefore be released next week.

Now, the song is also accompanied by a music video.

You can check it out below and let us know what you think of it by rating this article at the bottom or by commenting on our social media.