I'm the ONE who play alternative rock music

Dream Drop is not available

Login to call Dream Drop
Our areas of expertise 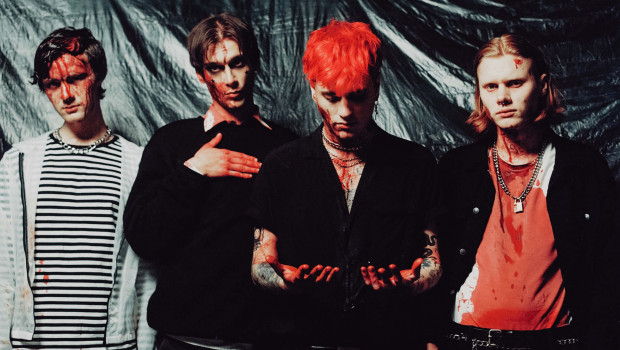 We're the ONEs who play alternative rock music

Our areas of expertise 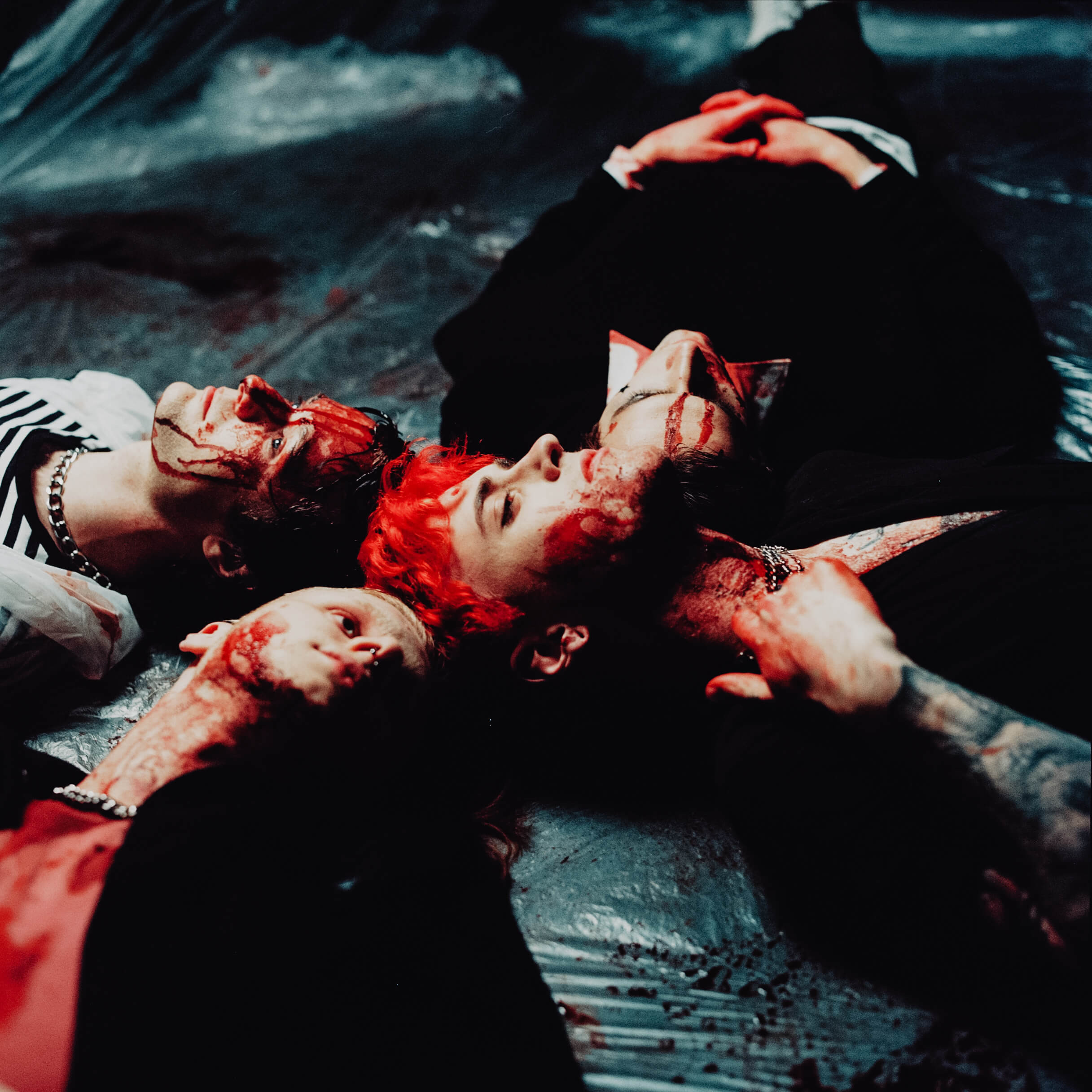 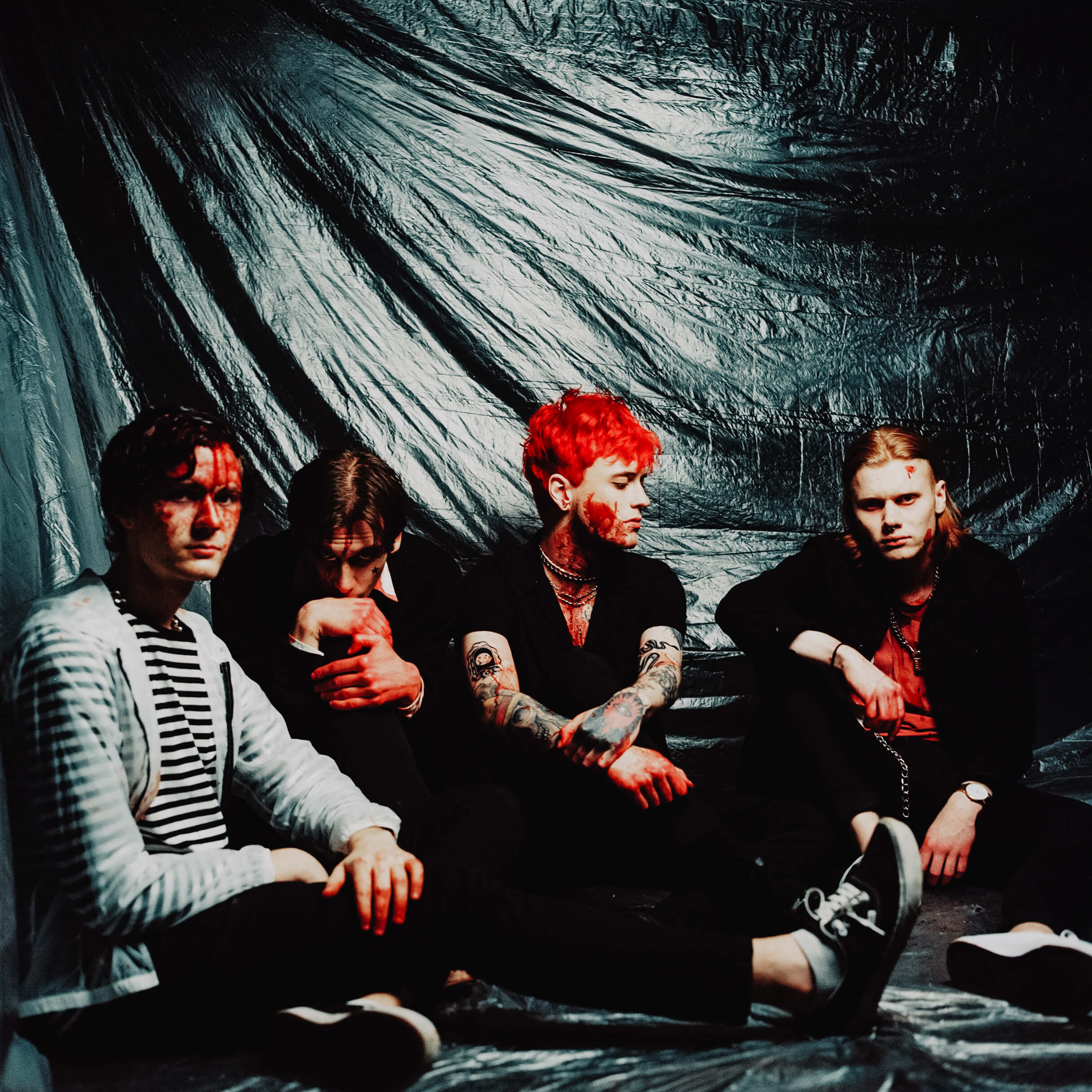 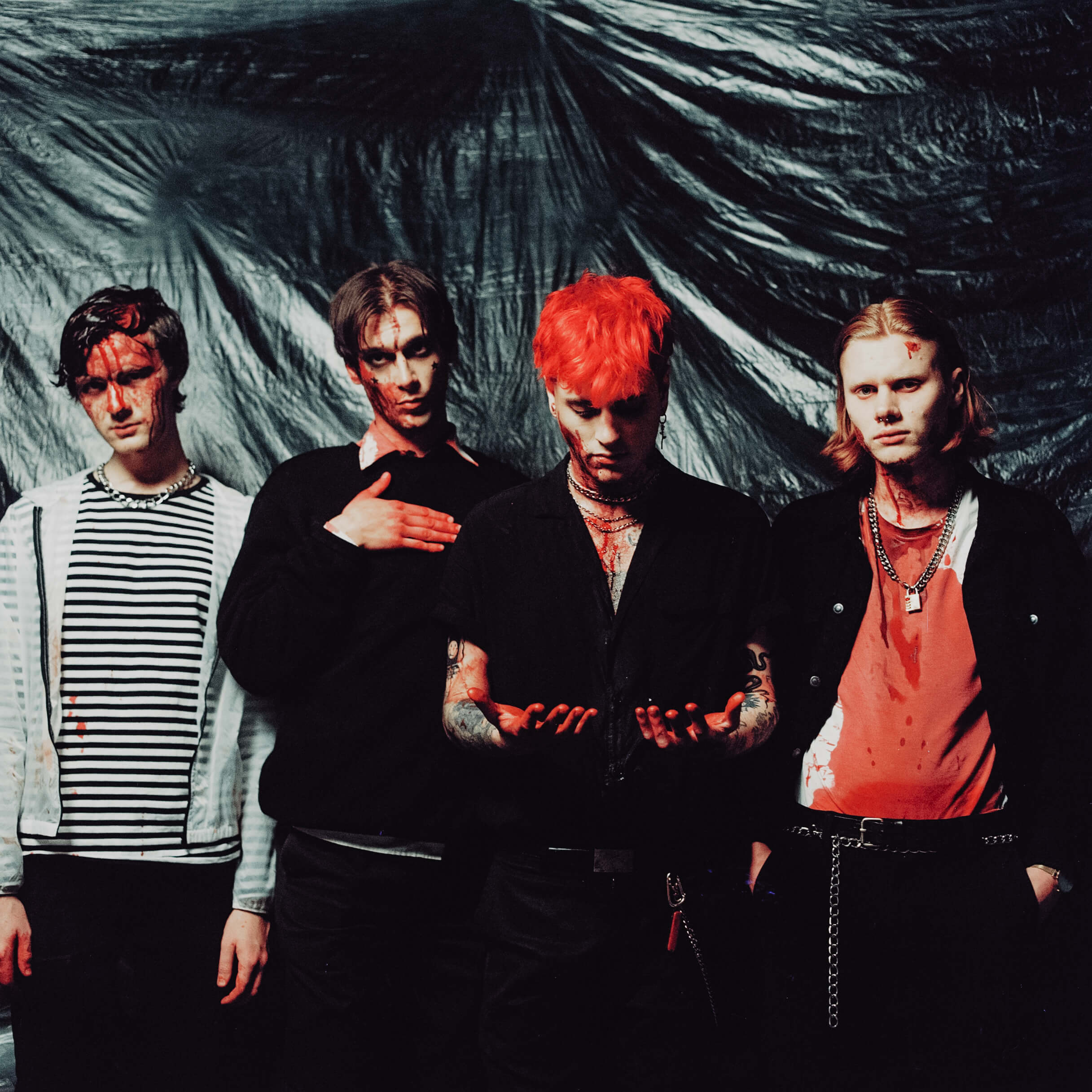 An alternative rock band from Gothenburg, Sweden who don't take themselves too serious but live for the music. With a recently signed record deal and a brand new single out titled 'Livestream My Suicide', we are just getting started.

Starting their career with the debut single 'A Letter To My Friends', which took their hometown of Gothenburg, Sweden by storm and saw them play several sold-out shows in the region.