Social Entrepreneurship within a commercial world

The Marketing Director of LG Benelux asked if we wanted to set up a photo competition for the introduction of the new LG G4 Smartphone. In that time it was the Smartphone with the best camera ever, so a photo competition had to emphasize this. It was not that he believed that "post a photo and win an LG Smartphone" would really contribute to his sales goals and positioning, but the President came up with it and wanted it to happen.

It is possible to find an advertising agency where you can bring assignments that, even if they do not contribute, are carried out. Fortunately, LG knew better, and they came to us to hear that, regardless of the budget, we would not develop such a photo contest.

The smallest act can make a positive difference

We like to contribute to society, but we keep the commercial objectives in mind. We believe that no matter how commercial an assignment is, you can always come up with something that gives a commercial campaign a social character and actually makes a (small) positive difference. Social Entrepreneurship is in the DNA of our company. We call this Meaningful Profit.

Within two days, we came back to them with a proposal that would satisfy the LG President, contribute to the sales target, and make a (small) positive difference.

The idea was to collaborate with the largest photographers community in the Benelux called Zoom.nl. Together we call on photographers to submit a photo reportage proposal on a social or sustainable subject.

Of all proposals, ten photographers are selected based on the content and skills of the photographer and are funded to make their reports. Wherever the photographer wants to go, the expenses are paid. The only condition is that the photos are shot with the new LG G4. Ultimately, the winner will receive the first Smartphone Photographer of the Year Award ever awarded. 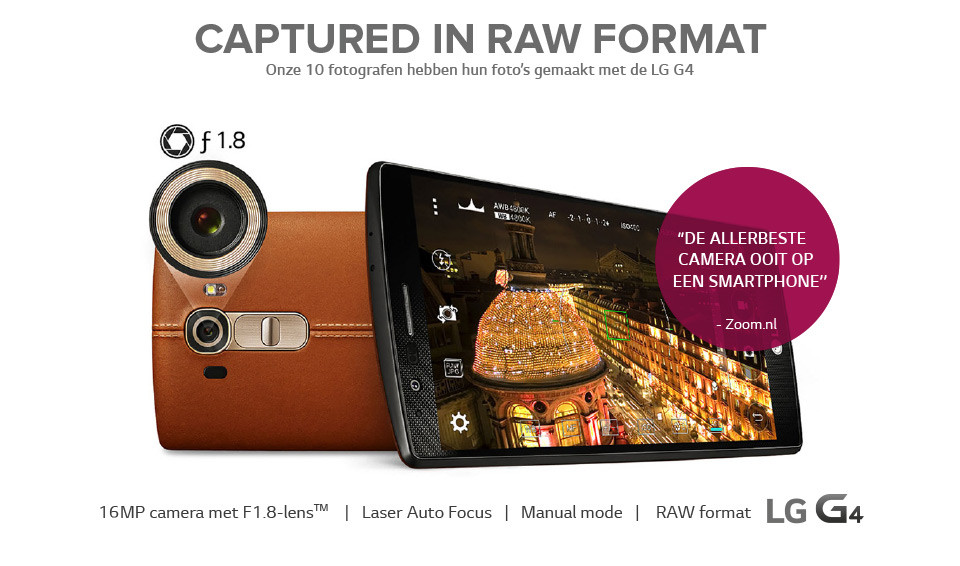 The applications came in with various topics about The Slums in Cambodia, Trafficking in Israel, AIDS hospitals in Africa, the Homeless in Brussels and Antwerp, the dying orangutans in Indonesia, and the Syrian refugee flow in Greece. Based on tens of thousands of consumer votes and the jury's opinion, which consisted of ourselves, LG and Zoom.nl, the ten photographers with the most catchy social or sustainable subjects were chosen and sent on the road.

Two weeks later, all the people we had previously reached through the Zoom community, Social Media, advertisements and store employees were able to vote for the photographer with the most impactful reportage. Eventually, the winner became Maarten Boersema who portrayed a shred of humanity wonderfully and respectfully within the harrowing Syrian relief camps in Greece. He was entitled to call himself The Smartphone Photographer of the Year. 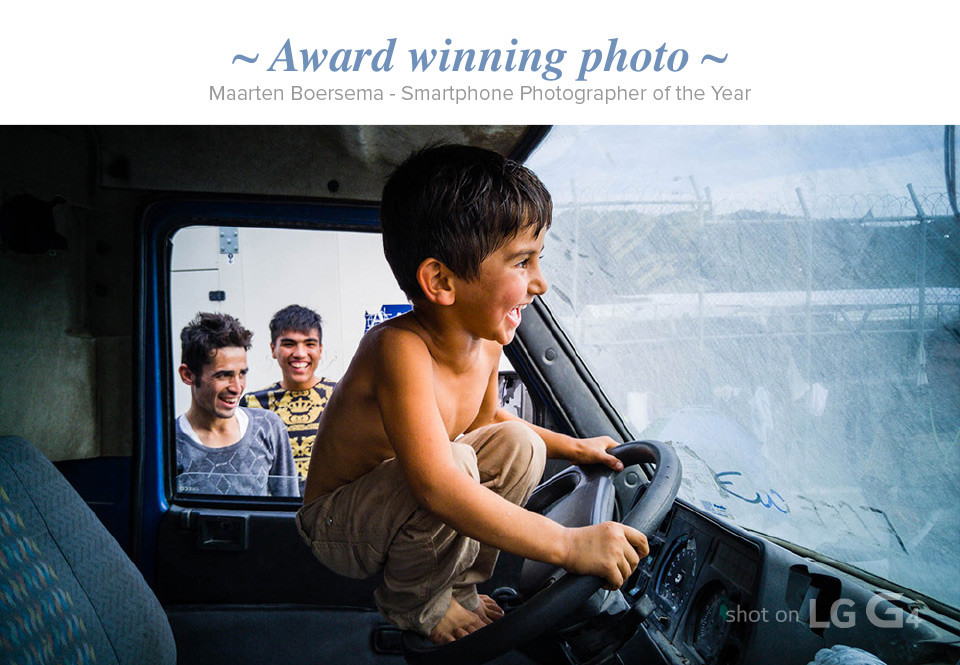 We hope that this case about Social Entrepreneurship in a commercial world has inspired you and that with your next project or campaign, in addition to sales and exposure, social impact will become the third objective.

If you ever want to discuss Social Entrepreneurship in a commercial world or about how you start a Meaningful Profit Enterprise, the experts at CallTheONE.com are always available for you!