ROPO is the abbreviation for Research Online, Purchase Offline. It means that consumers orient themselves online, but go to the physical store for the final purchase. 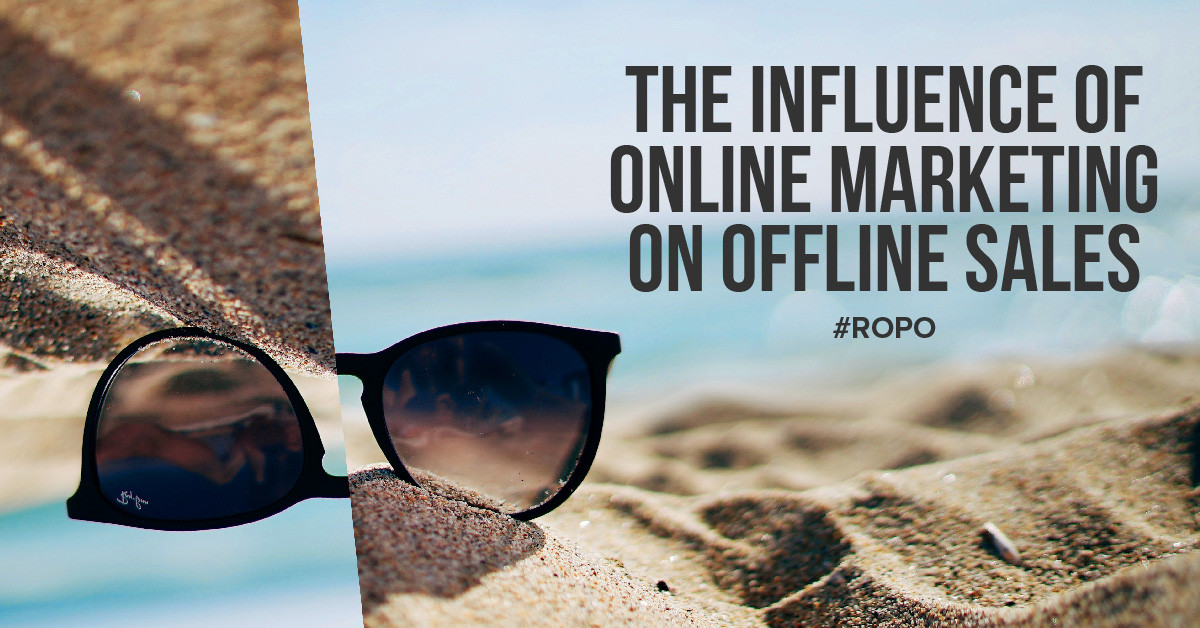 For years there have been discussions within most companies about how much can be spent online. As interim Marketing director of a large online and physical retail chain, that was no different for us.

Before I was appointed, the traditional idea was to reinvest a percentage of the net online margin in online marketing. After all, the online department had to stand on its own and make a profit as a business unit. What was not thought about was the ROPO effect.

The ROPO effect | The Essence

The ROPO effect stands for Research Online & Purchase Offline. This phenomenon only occurs with Clicks & Bricks concepts. It is based on the theory that a large percentage of purchases in the physical store result directly from online marketing activities.

It is very difficult to attach a precise percentage to this per case, but various studies have shown that there is a major influence from Online research to Offline purchases.

The ROPO effect | The Numbers

Figures from the research show that at least between 1% and 5% of customers in physical stores have previously clicked on a Google, Facebook, or other social media advertisement. This is, therefore, a direct result of online advertising spending. Besides, it appears that 5% to 20% have previously been online without the help of an advertisement, but due to the SEO value.

Between 6% and 25% of all purchases in the physical store, therefore, come from online marketing activities.

Opponents of ROPO use the POPO effect. Promote Offline & Purchase Online. They claim that brand value and customer experience in and around the physical store has a massive impact on online purchases. Several studies below showed that on average, 3% of e-commerce site visitors came to a site by typing in the company name or the exact URL.

The rest are looking for a product and end up on the site via product links, advertisements, or online partners. Besides, you can ask yourself what positive influence online marketing activities have had to make people remember the brand name and/or URL.

Based on a small customer survey, it is easy to find out what impact ROPO has within your own company.

Conclusion about the ROPO effect: Bear in mind that the majority of the Clicks & Bricks formulas still generate the most revenue and percentage margin Offline. Whether you are in favor of or opposed to integral marketing departments or profit-making units, we can hardly ignore the fact that the margin from offline sales should partly fund all online activities.