I hadn't thought about advertising campaigns in the last two years, and I was only busy a few times a month with strategic challenges for the few customers whom I still wanted to serve. One evening when we had a drink with some old colleagues and talked about the good old days, something changed in me. I did have an urge to use my accumulated experience, but I didn't think the customers deserve me I told them. The truth was that I didn’t know how to use my talents according to my own values. 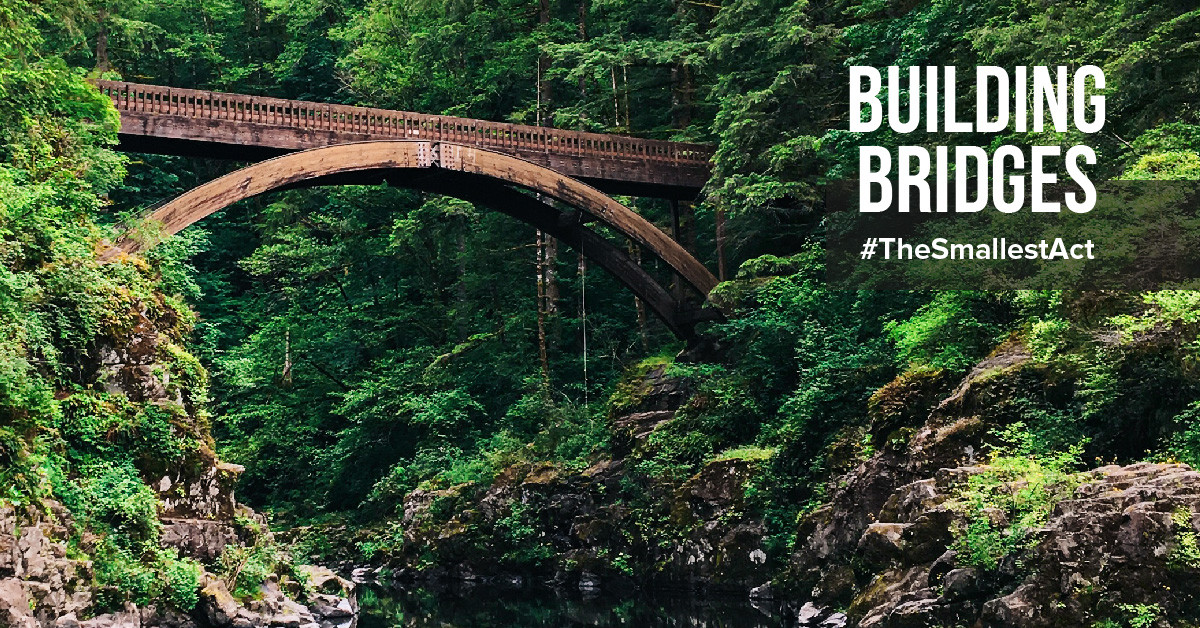 Year after year, I had to accept assignments from recently graduated students who thought they were some kind of God because they had completed their studies and thought that they knew everything. And because they had been accepted by a large organization and were allowed to spend some budget. I have no problem with that, but time and again there was that look in their eyes of scoring for their personal gain. A look that says: “I'll get the most out of it. Even when it comes at the expense of everything, including you."

Many corporate companies work with bonuses, and those guys were all too eager for that. Ten thousand extra television sets sold to people who can't afford it and the bonus has arrived. A little discount at one supplier and some complaining for a discount at the other and the day is excellent again. For most of them, it's all about scoring, status, and money.

One day I received a phone call from someone who just graduated asking why we had asked 0.02 cents more for printing than before. He had noticed that the invoice was not 180.20 but 183.11 and of course, that was not correct according to him. Whether I would like to look up the invoices instantly and give an explanation. In the meantime we were 10 minutes further and suppose that he costs 40 euros per hour, he had already lost more than 20 euros with figuring that out and the phone call, but he didn't care. After all, it was about the principle. That was how it was learned at the university.

The week before that we had to organize a customer event in a massive villa in France where, for fun, six bottles of champagne worth 900 euros were emptied into the swimming pool under the guise of "Invoice it as additional expenses"!

It is a world where you can earn a lot of money and to which I have certainly contributed. But back to that world? No!

The alternative was to work for non-profit organizations where meaning and contributions to a better world are of paramount importance. A world where people do not usually complain about 5 euros and a world where live and let live is the foundation of their right to exist. But I didn't want to know anything about that either.

During an audit of one of the larger non-profit organizations in the Netherlands, that is active worldwide, it was discovered that there was someone who walked through the building all day. Upon inquiring what he was doing all day, he said he went through all the rooms to loosen poorly stamped stamps for reuse. He was able to find at least 3 to 4 a day, and that was about 50 euros a month. He and his immediate superior thought it was a waste to waste those stamps. That he costs more than 2,000 euros per month did not matter. It was about the principle. At least, he had learned that 30 years ago in high school.

Not to mention the billions that are thrown away by bad management and leadership. During a visit to my orphanage in Ghana, a woman from America came to me. She had heard that I was able to make improvements every year and that the entire community had been involved in doing good things. She wanted to know how I did that because she was sent by the church to bring every year, for the last seven years, $ 40,000 to Accra, the capital of Ghana. Her job was to make sure it was spent well to the right cause. But every year when she came back, she could not help but notice that the money and the people she had given the money to had disappeared without any result.

So for me no profit sector and no non-profit sector. I wanted the middle way. Meaningful Profit we name it. But few companies are still working on that, so that will be a limited number of customers and not a great business model.

My current business partner listened to my plea and asked me to draw the two worlds. Two circles, each on one side of the paper. He asked me what these two companies have to learn, and I didn't have to think about it for a second. At the non-profit, I wrote: “business insight, entrepreneurship and organizational talent”. At the profit, I wrote: “Purpose and humanity”.

My partner drew a wooden bridge between the two circles and put me in the middle with the word meaningful profit above it. He had drawn a hand to the profit side and a hand to the non-profit side and said: “You have an extensive network on both sides, and you did and do both very successful. If you want them to come to the center, give customers the confidence that the bridge is strong enough to walk on. Step by step."

Building Bridges | Step by step onto the Bridge

My current partner continued: “For both parties, that bridge might be scary, uncomfortable, unknown, shaky or unnecessary. Take that commercial assignment and talk about the absurd discount of 5 euros and forget that they only care for their status and bonus. But only with one intention in mind! To take them step by step to the center. They trust you in your commercial thinking, and that is the starting point for taking them along, while you achieve their goals, commercially to where you want them to be.”

That was the night Mindd (Now called TheONE) was born. A strategic advertising agency that does everything in the commercial interest of the customer. With only one goal, always and therefore with every campaign, try to add the Smallest Act to that campaign to contribute to a better world. And for the non-profit sector, any campaign is possible provided it has a business approach with excellent organization.