Each drawing has its own story

Anyone can learn to draw by doing it. Especially when it comes to art, because who decides what art is and what isn't? Below are a number of sketches made with a black pen on white paper. Get inspired or make up your own story.

For this pen drawing, I was inspired by a little cheerful girl who wanted to draw with me. In turn, we put a short line on paper for a few minutes. Afterward, this waving woman came to life. Inspired by the playful girl I got an image of what she would look like as an adult woman. 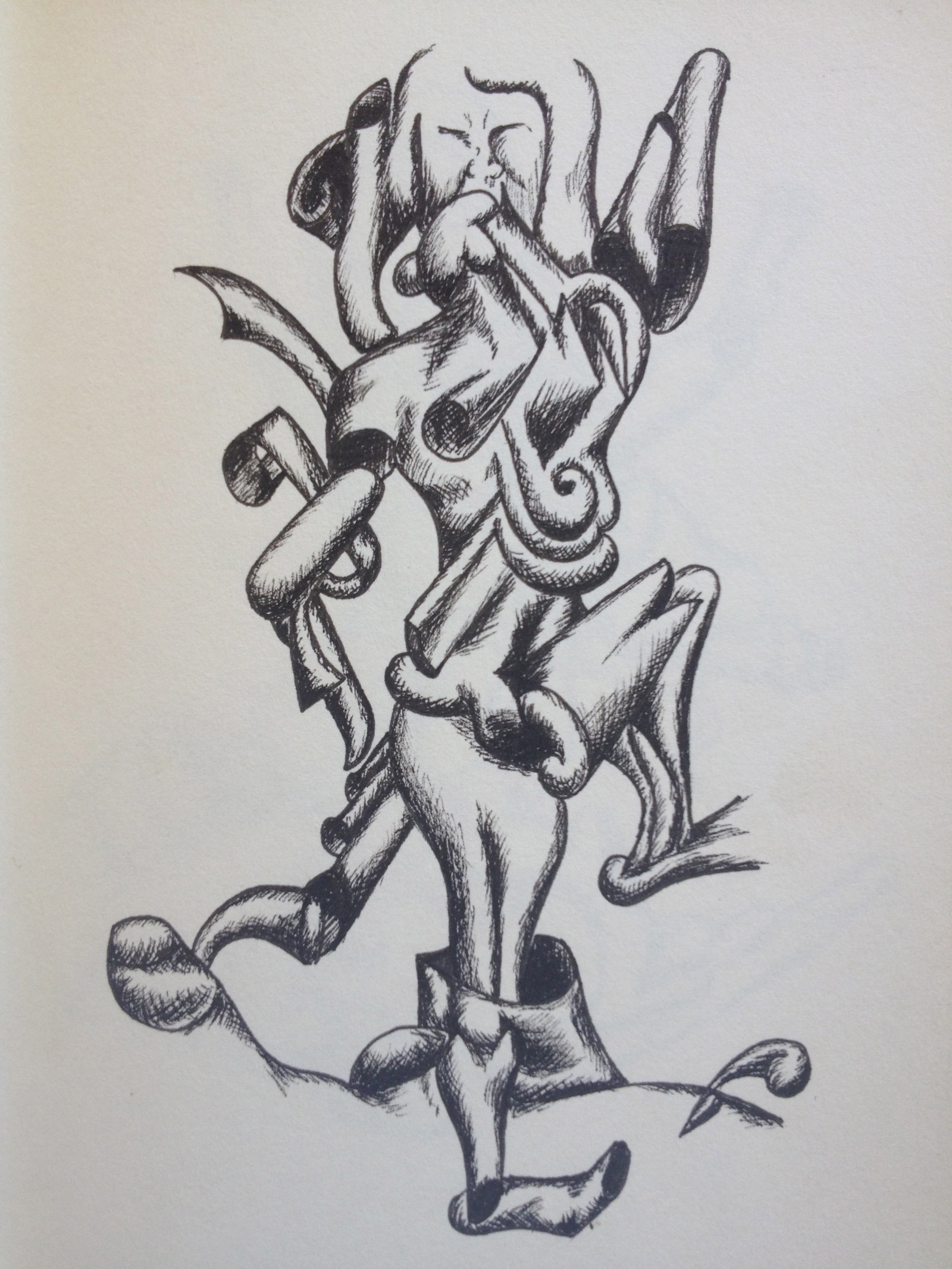 Walking man on a bridge

Not far from where I was quietly drawing, there was a small bridge across the water. Every now and then someone would pass by to cross the water. I fantasized about how each person carries their own invisible luggage from the past. 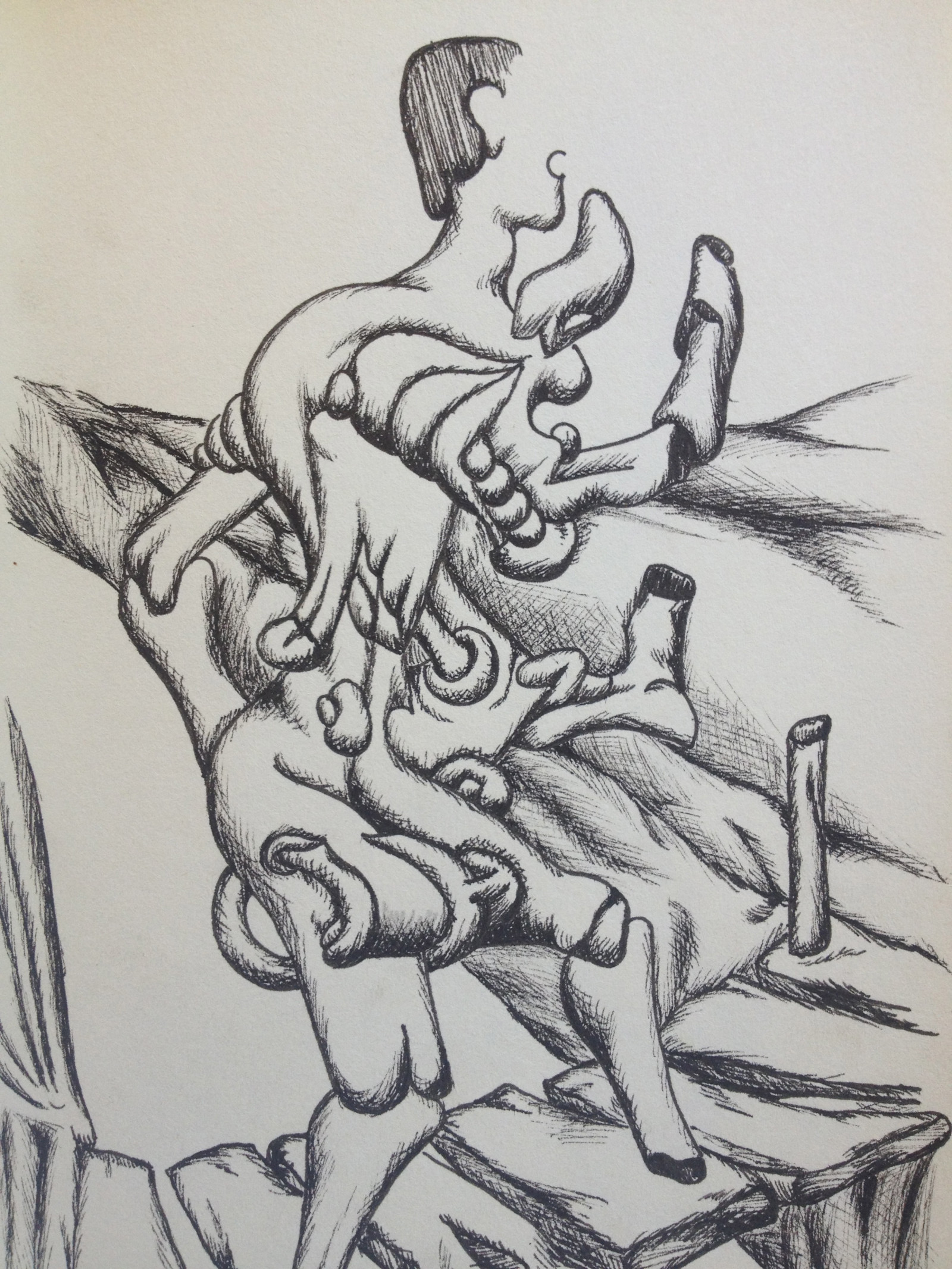 Can you dance in the snow with your skis on? If that's possible, what does it look like? 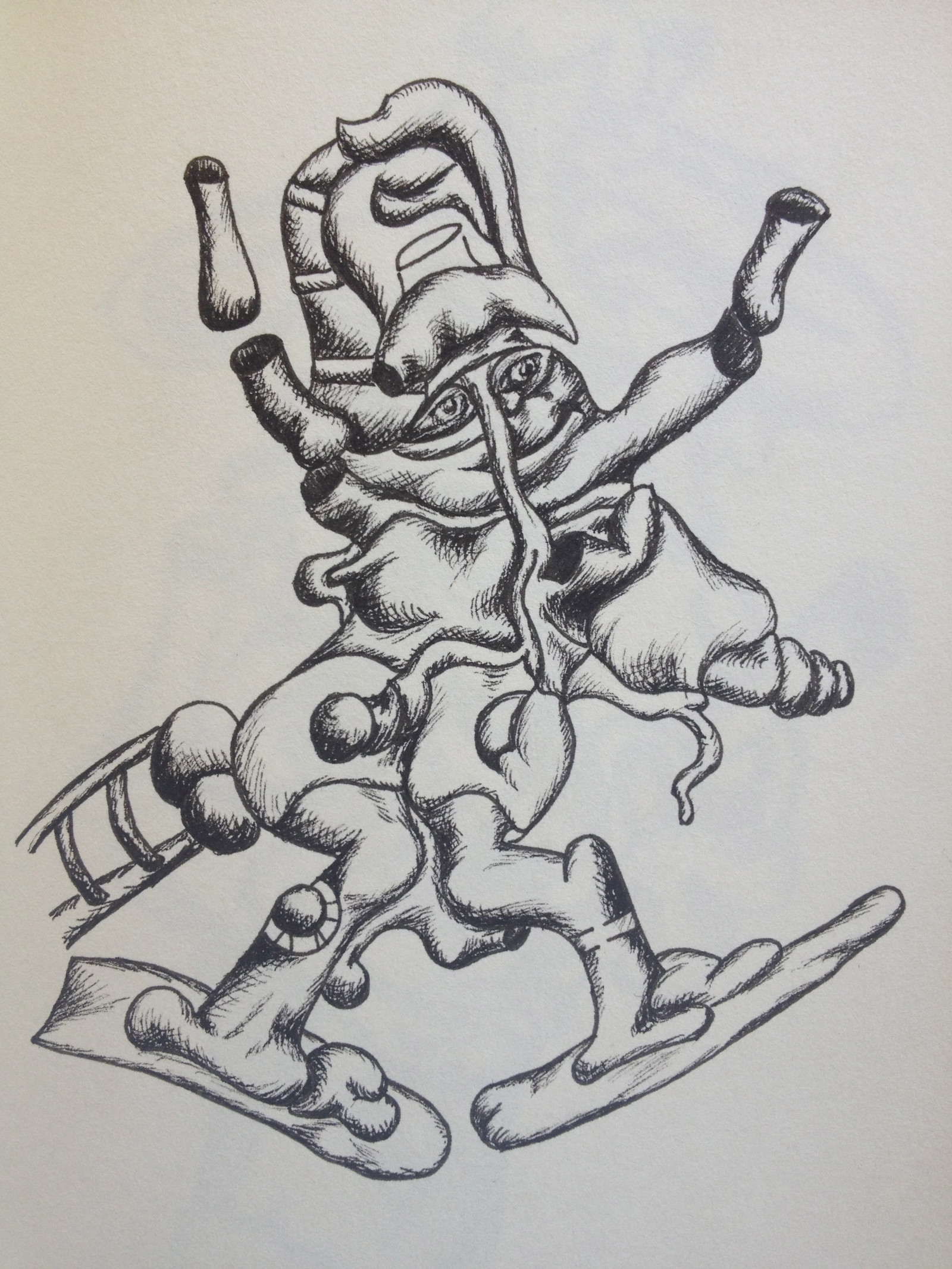 Samurai, in my eyes, are elegant creatures. Large swords and sumptuous costumes make the samurai a beautiful spectacle. But what goes through a samurai's mind when he stumbles? How hard can a soldier from the time of the Spanish Inquisition run if he lived in this time? And how many people would chase him? Would he be frightened of the crowd? 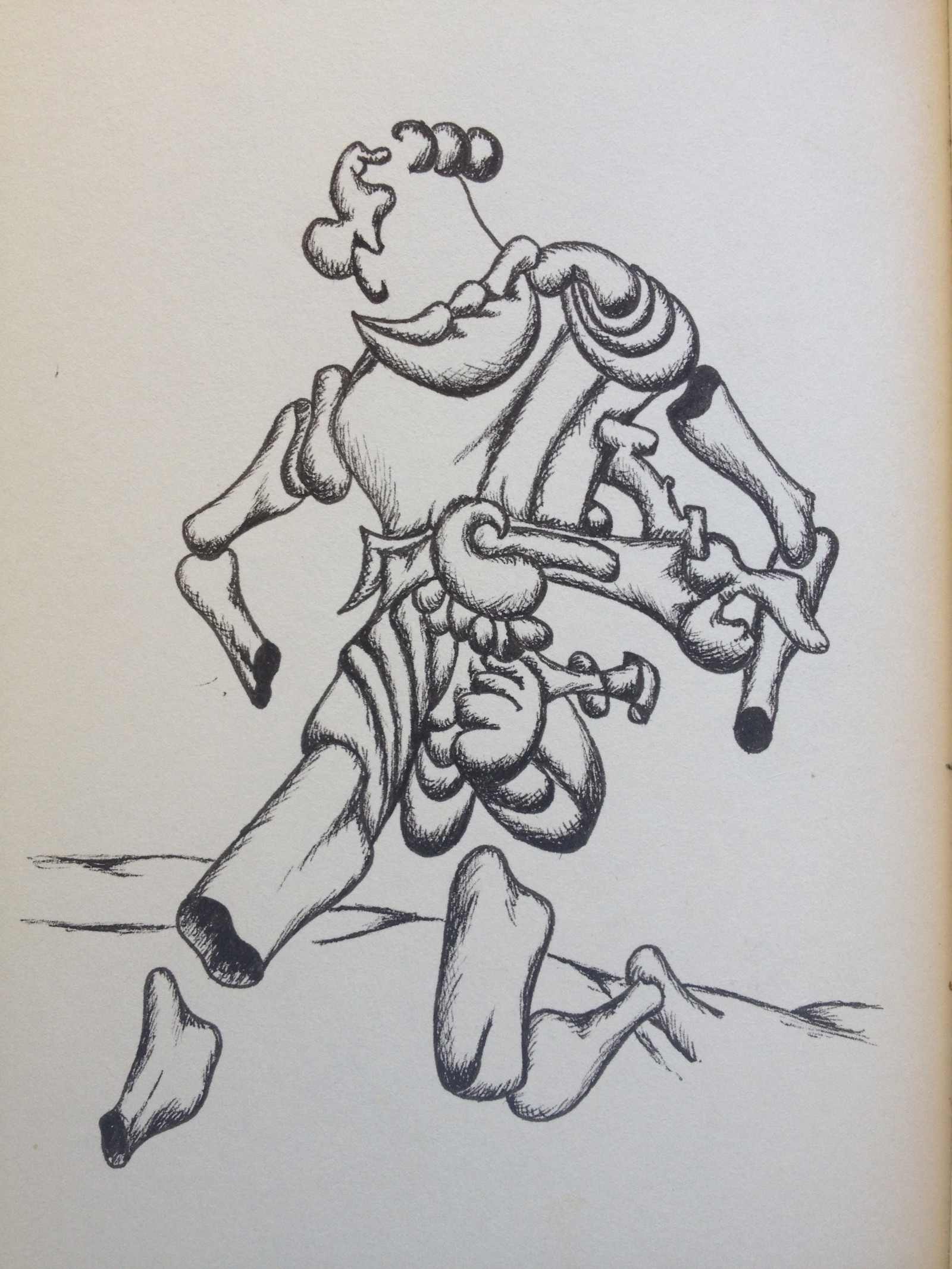 How wonderful the time must have been when harlequins still existed. People in funny costumes with vivid stories and songs. People were entertained by dancing and singing. What would the costume of the modern harlequin look like? 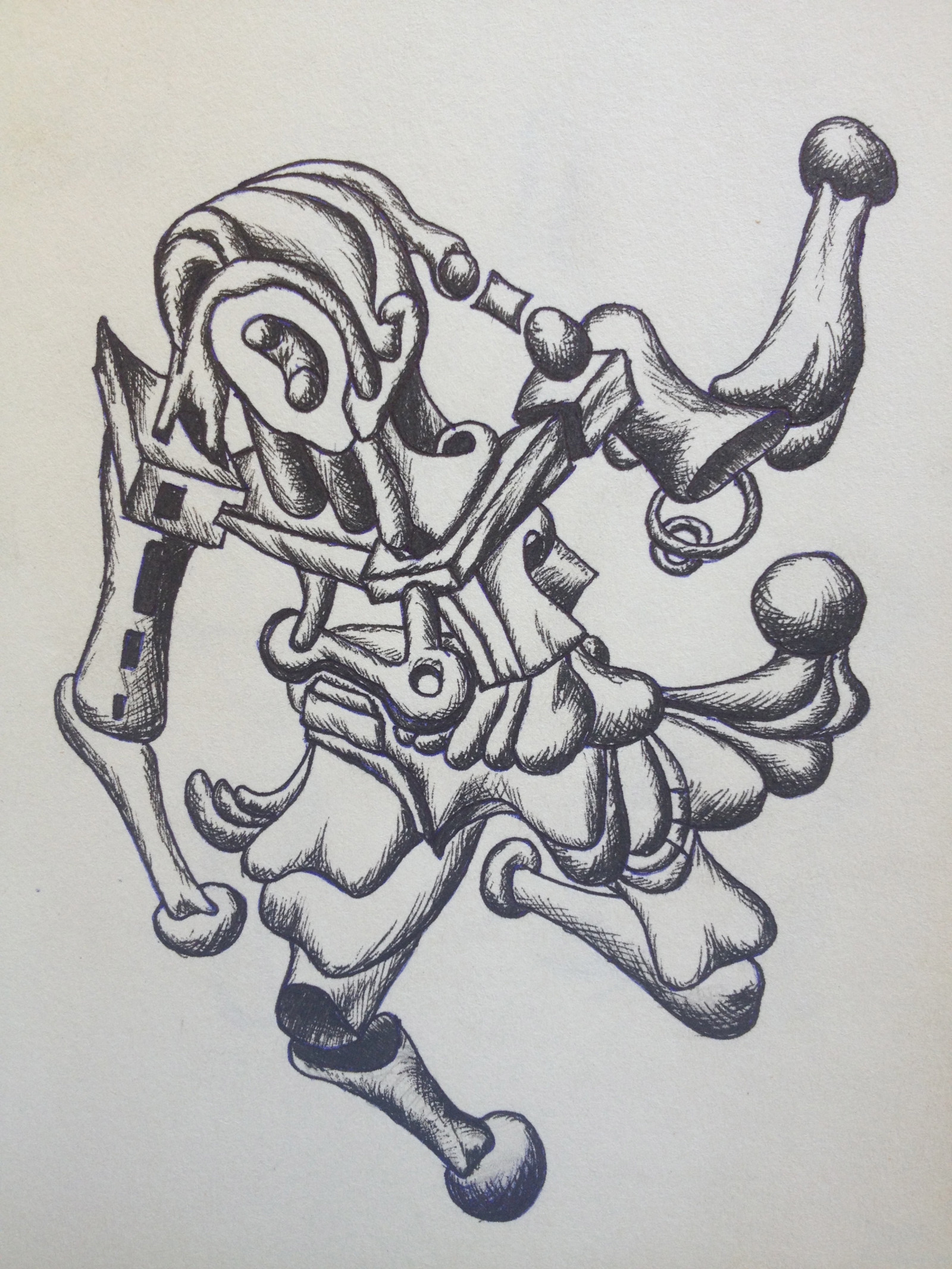 Juggling is an art. How would it be if you could juggle with your own arms? 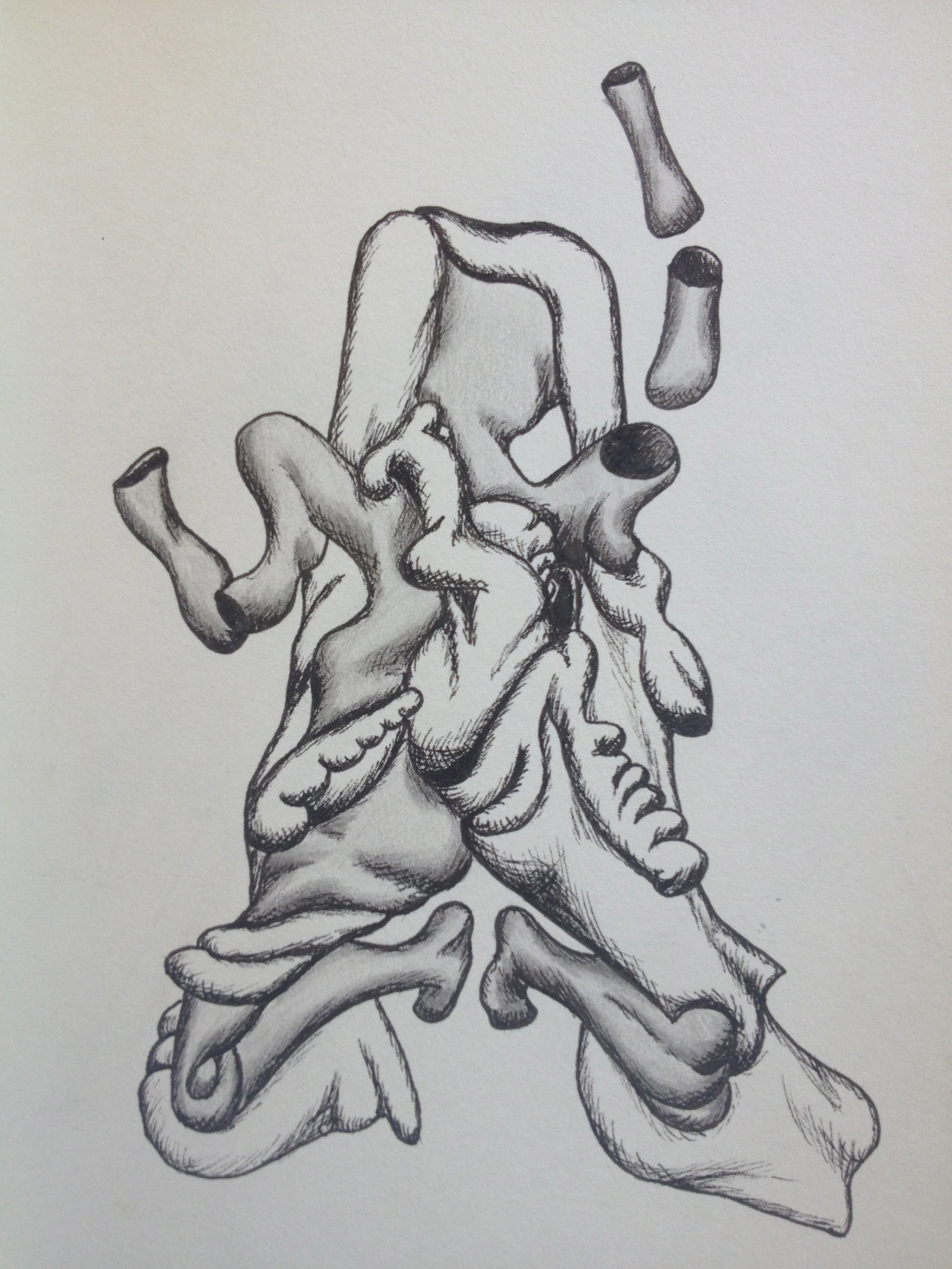