10 most common problems with parenting children

In severe cases, this goes so far that the child or parent becomes violent or starts using too much alcohol or drugs. The situation can also lead to criminal or insufferable behavior on the part of the child and, in even more extreme cases, (a tendency) to suicide.

As a parent you are never alone

Even though it can sometimes feel that way, as a parent you are never alone. If help from friends and family no longer works, you can always seek the help of parenting coaches at various agencies or via TheONE. 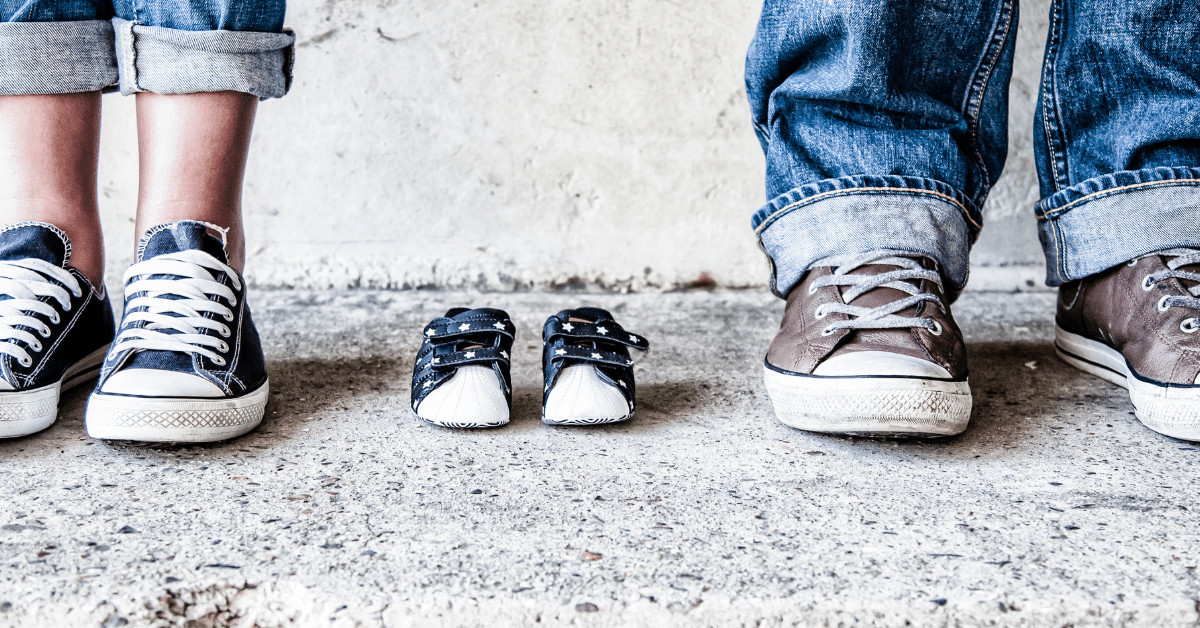 Some parents find it difficult to ask for help because they think they know their child best or because they are ashamed of the situation. Often help is called in too late and the recovery process of the relationship between child and parent takes longer.

10 Causes of disruption in the relationship between parent and child

Many parents blame a divorce, adolescence, lack of money and attention or the difficult character of their child on the disruption of the relationship between them. Unfortunately, this is rarely the case.

The 10 most common causes of a poor relationship between parent(s) and child are:

Often without realizing it, the parent has come to believe that a child must be protected from almost everything. Mistakes should not be made and they cannot stand the grief of their child after a mistake. Therefore they become even more protective and in this way a child does not learn to discover its own limits.

Parents who are overprotective often also find it difficult to set boundaries out of fear of their child's reaction. Everything and I mean everything, must be done in the eyes of these parents to prevent distress or disappointment.

2. Parents who want to remain in control:

Out of anxiety or perfectionism, the parent wants to remain in control. Even when children are almost grown up, parents may still want to control everything.

They want control over their child's education, the kind of friends they have, the kind of work they have and so on. This was necessary when the child was only a few years old, but there comes a time when parents have to learn to let go. Often this is a few years earlier than the parents themselves want and are doing.

Not only parents who did not have a very comfortable childhood, but also parents who did, can sometimes spoil their child too much. This creates an image and expectations within the child that are not realistic in the real world. The mismatch between expectation and reality can lead to so much stress and insecurity that the child will show unpleasant behavior.

4. Friendship with a child as a parent:

The parents who think they can do it are proud that there is a close friendship between themselves and their child. But the fact that you can go shopping together, drink a beer or engage in a chat, does not mean that you have a friendship. It may feel that way to the parent and the child may go along with it, but it is an illusion.

This so-called 'friendship' will never last long. A parent's task is to provide parenting and he or she is a parent who can give help or advice if the child asks for it. As a child, you look for friends within your own age group and it is therefore your task as a parent to stimulate this.

There are parents who think that their child should take care of them at a (too) young age. Because they have given up everything for their child during the first years, they think it is time for the child to do something in return. This is a bit like giving someone unsolicited presents and then saying, after 15 years, it is their turn.

Of course, this is not about asking resident children to help out in the household, but about forcing a child to work (emotionally) and giving up their earnings. In most cases, not because they have to, but because they can. Often, in cases like this, the excessive drinking or drug use of the parents is paid for.

Many parents do not realize that they have too much stress or are overworked and sometimes even blame their children. Most of these parents do not exercise enough, drink too much, and eat unhealthily. This has a great influence on how you deal with other people and your own child(ren) and certainly does not help the relationship with children.

If you never know what you can expect from someone, you tend to avoid them. In any case, it is difficult to build a friendly relationship with and you will certainly remain on your guard. Children do the same with parents who are not congruent. The one time they can stay up late and the other time they can't is incomprehensible to adults, let alone children.

If one time everything is allowed and the other time nothing, even a young adult child becomes emotionally unstable.

We may all have an opinion, but the belief that we hold the truth is just a little different. Parents who want everything to stay the same can encounter many problems with their children. Children are growing up in a different dynamic, culture, and world. What used to be true doesn't have to be true now. Not even when it comes to norms and values. Holding on to rigidly how you as a parent think the world works and people should behave within it can cause major conflicts.

Not every child wants to perform something. Some would rather make music, write poems, or paint. Other children know from an early age that they want to travel or that they will be happy even without the best grades in school. Parents who demand too much from their children and always put pressure on them to perform give children unnecessary stress. It is this very stress (and difference of opinion) that can come between parents and a child.

Parents who are very insecure may tend to compensate with bossy behavior. The other side of the coin is that they can doubt everything. Both manifestations can disrupt the relationship between parent and child and provoke unwanted behavior. You don't have to be able to do or know everything, but be honest about it.

The parents are usually the cause of a child's problems.

No matter how easy it is to blame puberty or a child's character, usually, the parents and their behavior are the real cause. Especially when it comes to a breakdown in the relationship between parent and child, exceptions aside.

Parenting coaches can provide insight into this without judgment or condemnation. Through practical tips and insight into one's own behavior, often the greatest distance between parent and child can be overcome.