How to use Depth of Field in photography?

The aperture, its influence on the depth of field, and how do I use it?

1. Sensitivity of the sensor (or film); the ISO number

Besides the influence of the aperture on the exposure, it also influences the Depth of Field. Depth of Field is explained in more detail in this article.

What is Depth of Field?

Seen from the camera point of view, Depth of Field is the area between that part that is closest and farthest away, and that is also sharp in the picture.

In this article, I will not explain the last two mentioned (focal length and sensor size), because otherwise, the story becomes too technical.

How can you influence the Depth of Field?

In answering the question, I assume that you have a digital camera with an adjustable aperture. The aperture is made of slats that form a circular opening within the lens. This allows the light to reach the sensor.

Nowadays, the cameras are equipped in such a way that the adjustment of the aperture is made through the camera. In the past, this was different. There was a rotating ring on the lens with which you had to make the change.

This had a (small) advantage. This ring had a scale on it. It allowed you to see in a simple (but approximate) way how large the Depth of Field was.

How to use the Depth of Field?

Using several examples, I want to show how I use the aperture in the composition of images.

Isolating a subject because of aesthetic insights

With this picture, I wanted to draw attention to the butterfly. If the model had been in the image in full sharpness, the image would have been less successful. The model would have distracted the viewer from what I meant. 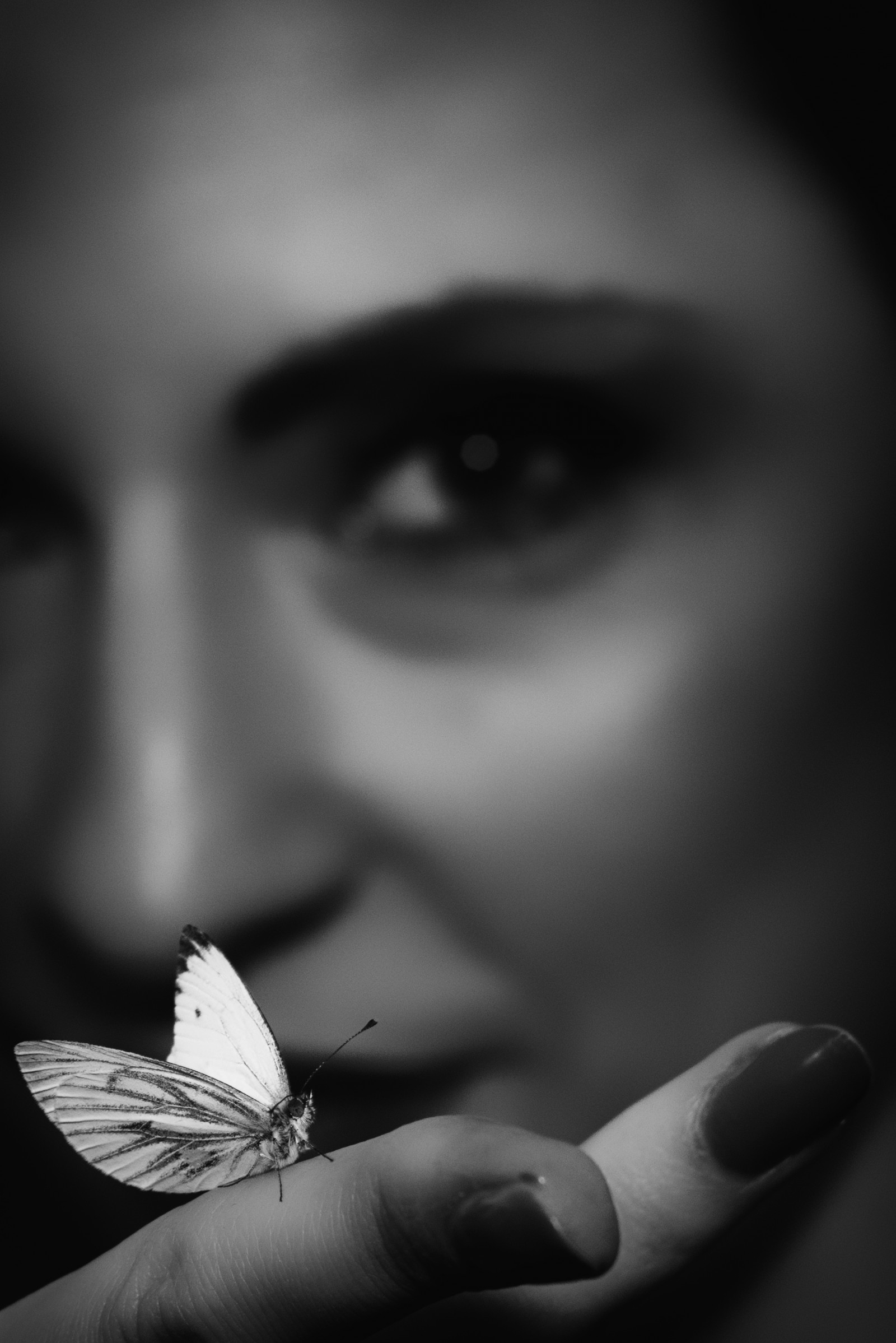 Isolate a subject from the background 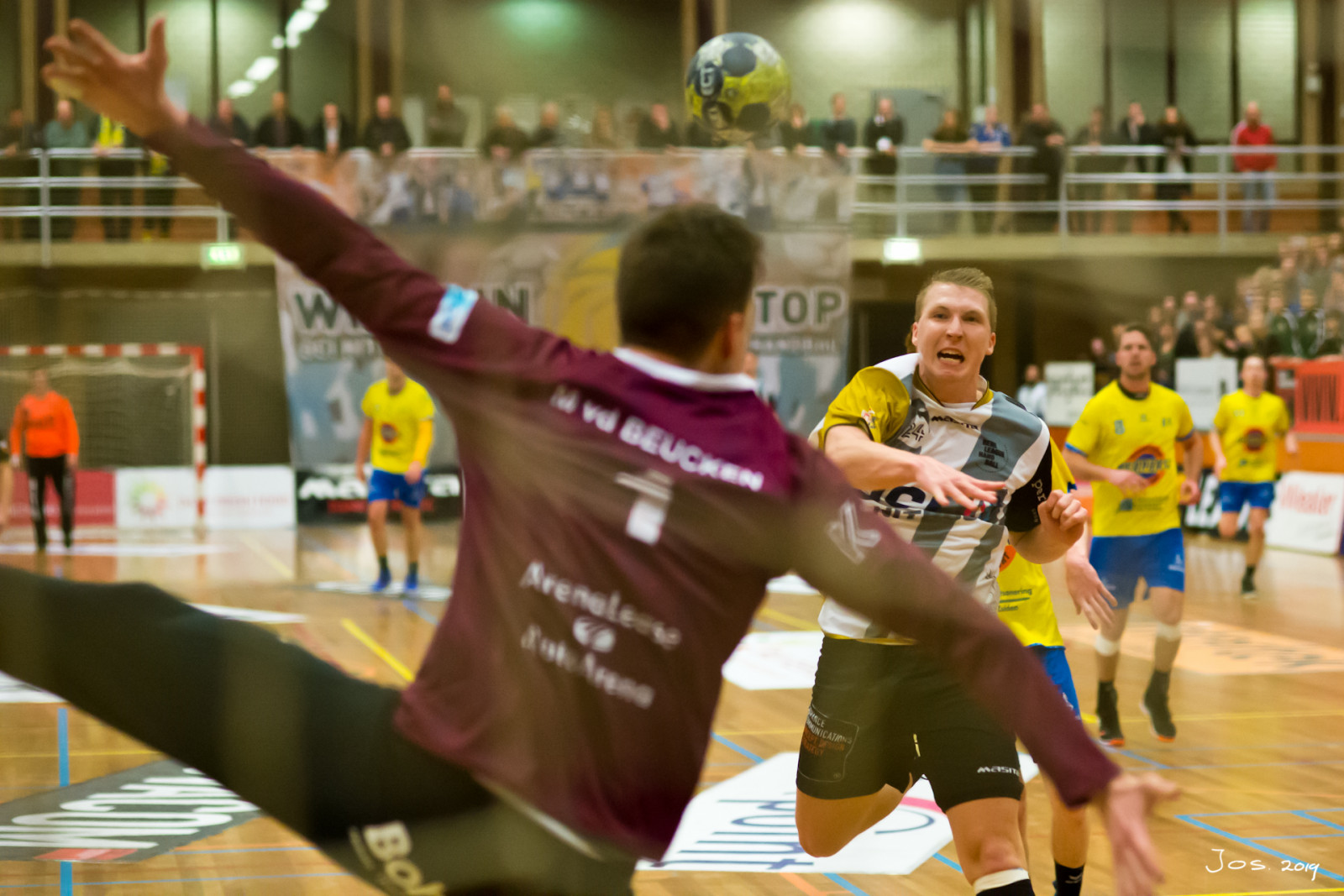 Including the background in the image

In nature photography, but also product photography in nature, you want to include (or not) the environment in the picture. Sharpness can help here. In some cases, you want to have as much sharpness as possible. With this image, I have positioned the truck in its natural working environment. 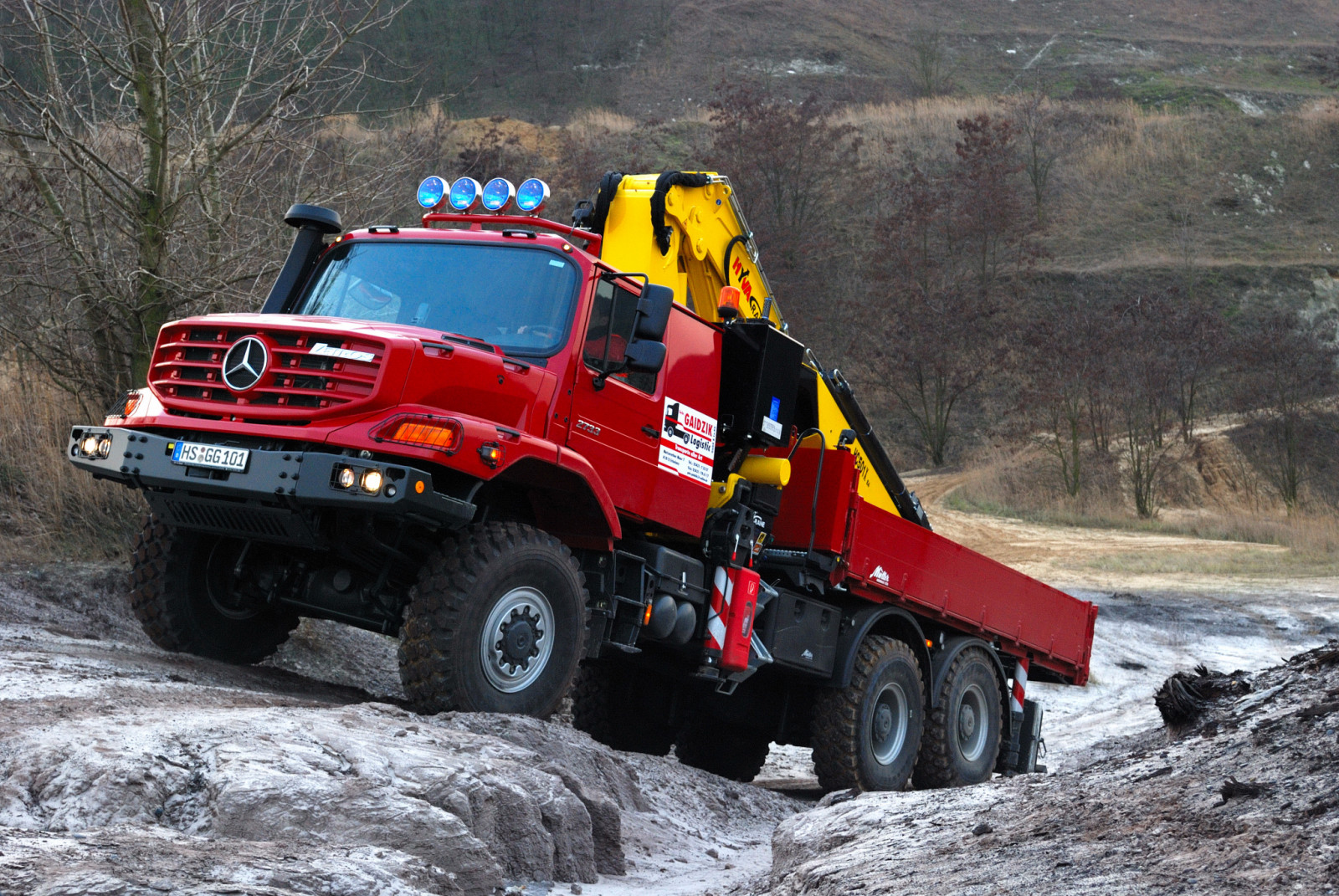 If you want to focus on multiple subjects and if those subjects are not (close) together in the field, then you can use the so-called hyperfocal distance.

Three factors have a direct influence on the hyperfocal distance. These are the same three factors that also determine the Depth of Field (aperture, lens length, and sensor size).

I set the largest hyperfocal distance as follows.

You have now found the widest possible Depth of Field area in the range of the lens. 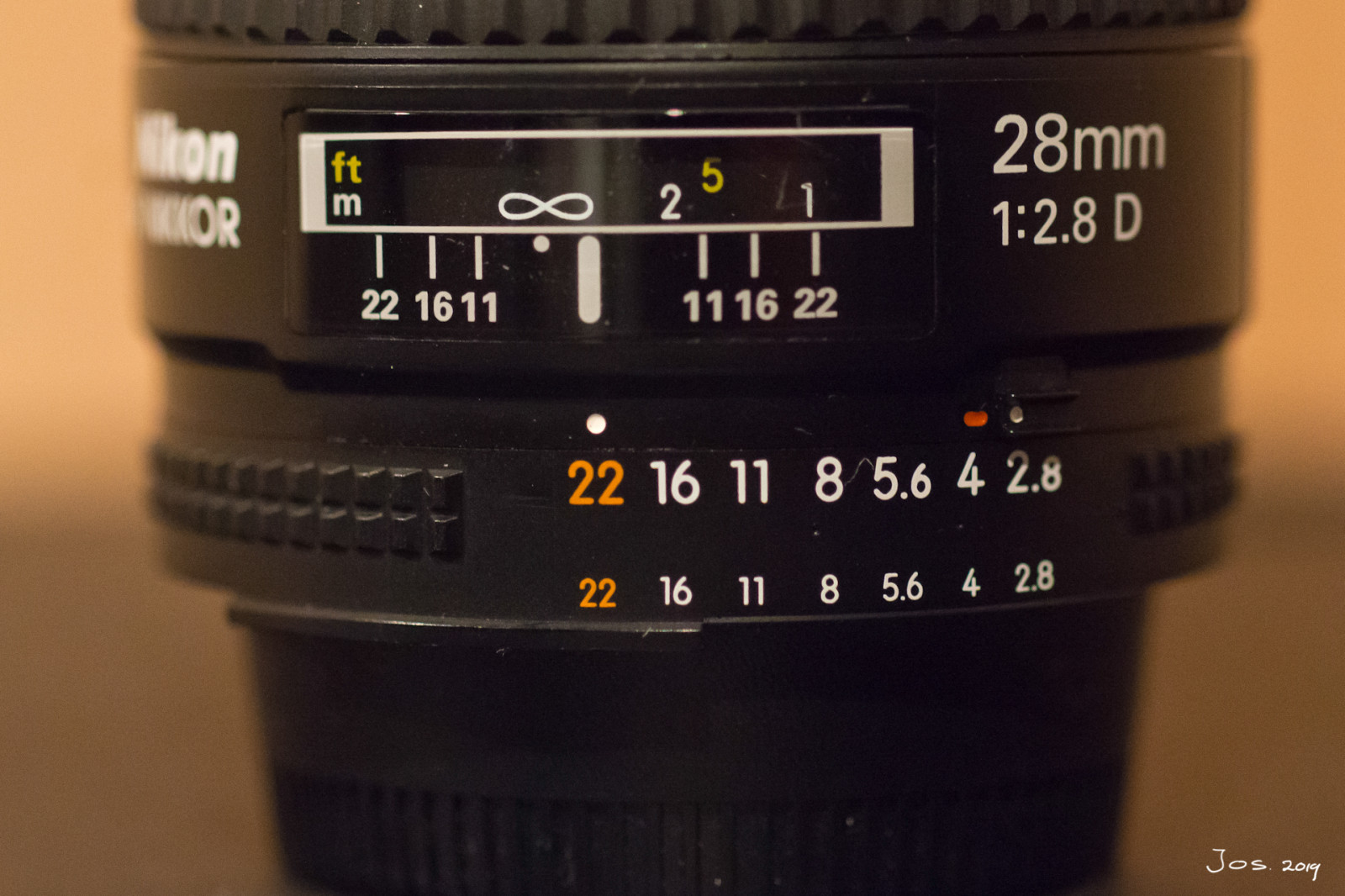 Here you can see that the depth of field range is between 1m and infinity*. It is partly because the lens has the smallest aperture of f=22

Here you can see that the Depth of Field range is between about 3.5m and infinity. 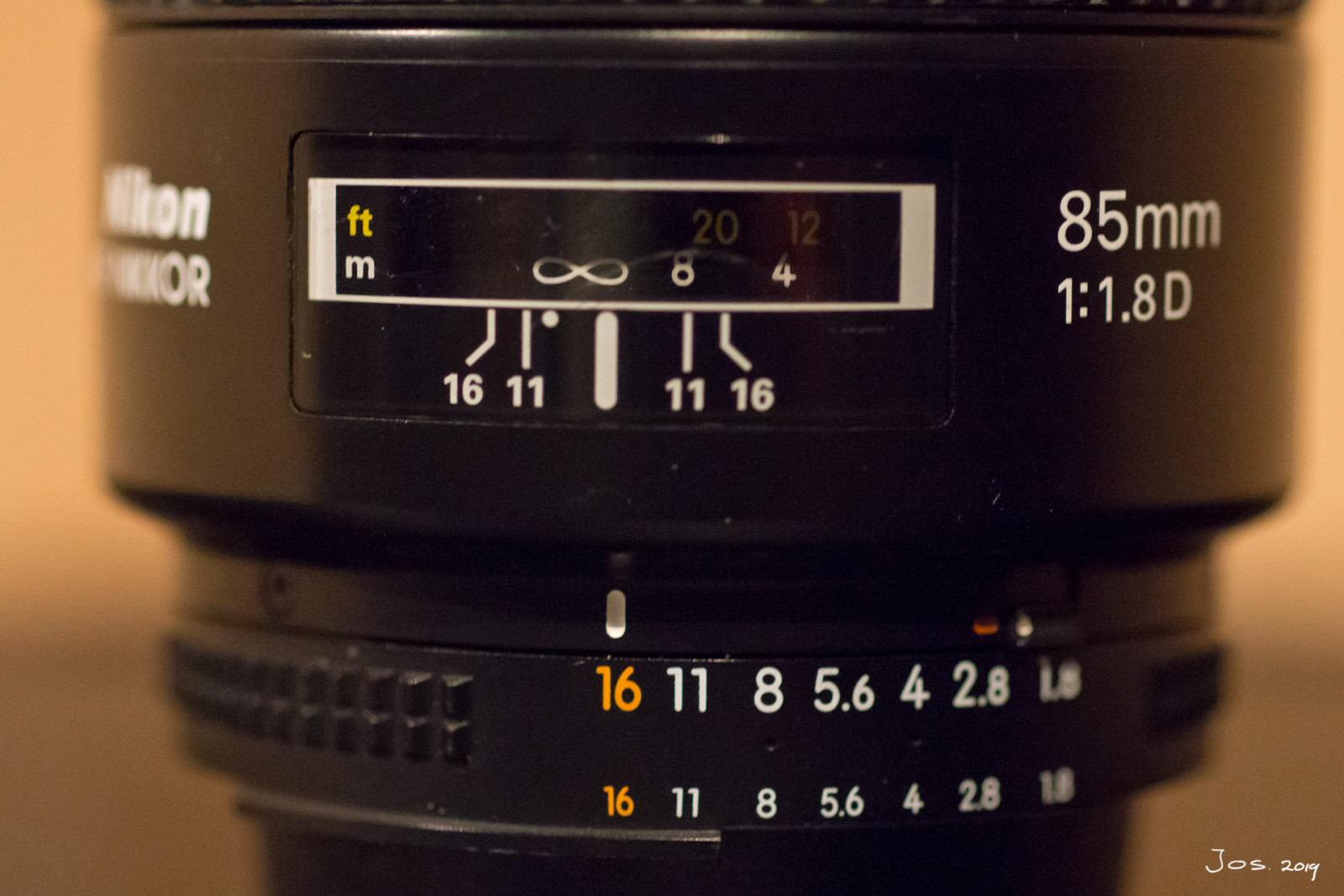 Here you can see that the Depth of Field range is between about 6m and infinity.

So far, my contribution to this subject.

All pictures in this article are made by me. Of course, these (and the text) are copyrighted. I enjoyed writing this article. After all, sharing knowledge is multiplying knowledge. Benefit from it, but above all have fun in photographing. 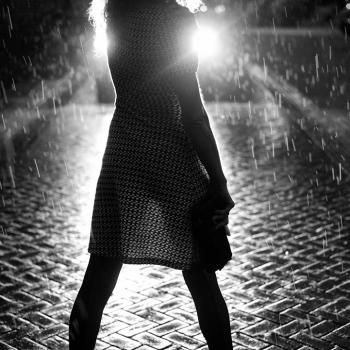